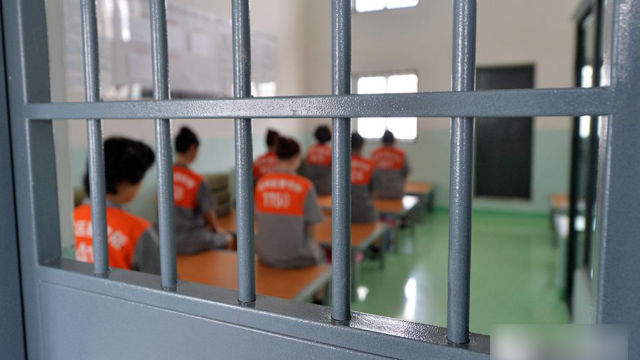 A resident of Shandong was first detained in 1996 for her religious belief. This year, authorities arrested her again for the same reason.

Wang Meifang (pseudonym) was first picked up by the police in 1996 and kept in detention for 16 days for bringing Bibles to mainland China from Hong Kong.

Last year in July, authorities shut down a church where Ms. Wang ran a Sunday school.

On the morning of August 4 this year, Ms. Wang received a call from the local United Front Work Department in Shandong’s Zibo city. She was ordered to go to a police station and take 400 RMB in living expenses along with her.

Two days later, Ms. Wang and her husband went to the station. Four police officers then interrogated her about her religious belief. She was told, “You believe in Jesus without having a permit; that is ‘illegal assembly.’ You held a Sunday school; that is ‘illegal business operations.’”

That afternoon, she was escorted to a detention center. She was held there for five days.

Ms. Wang is a believer of the Sola Fide church. It is a Christian theological doctrine that is distinct from the Roman Catholic and the Orthodox churches. Ever since Chinese authorities have started implementing policies to achieve “sinicization of religion,” the Sola Fide house churches have faced escalating persecution.

A month prior to this episode, nearly 50 house churches, including the Beijing Zion Church, had issued a joint statement calling on the Chinese authorities to respect citizens’ rights to religious freedom.