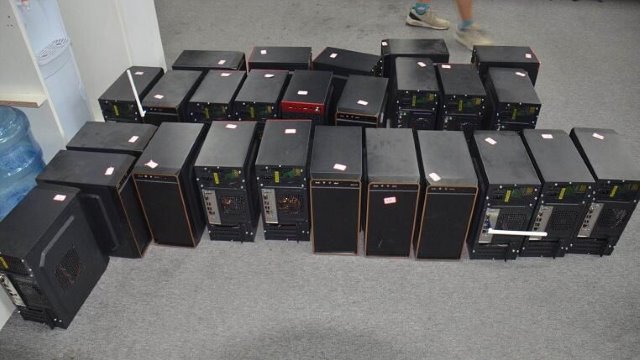 Authorities in Zhejiang shut down a Christian website in 2016 and harassed nine believers who used to run the site.

Under the proposed regulations, the authorities will deem illegal a wide variety of online communications involving religion and subject to punishment those who publish it.

Even without this new legislation, the publishing of faith-related information in China is under scrutiny by the authorities. Bitter Winter has recently learned of a Christian site that was shut down in 2016 for posting “sensitive” information.

It was targeted by the authorities in 2016 when the website published an interview with a Christian elder who had been arrested and imprisoned thrice. The interview also went into the details of Wenzhou city’s Sanjiang church demolition.

The interview was posted in late July, and on August 3, the captain of the local National Security Brigade chased Mr. Chen down. He told him, “You cannot say that Christians are being persecuted.” He was then forced to delete the interview from his website.

But that was not the end of it. Six days later, tens of government officials and police officers showed up at Mr. Chen’s office. The police arrested him, eight of his church co-workers, and the landlord of the office.

During interrogations, the police ordered Mr. Chen to shut down the website permanently and forced him to write a statement that he wouldn’t start new sites. Due to consideration for eight others arrested along with him, Mr. Chen agreed to their demands.

However, the authorities still persisted with their harassment. They wanted Mr. Chen to empty the website’s office and demanded their financial accounts. Mr. Chen refused to obey and was retaken into detention.

Due to constant harassment, Mr. Chen was subsequently forced to hand over the website’s accounts, computer servers, and mobile hard drives, totaling his losses at 400,000 RMB (over 58,000 USD).