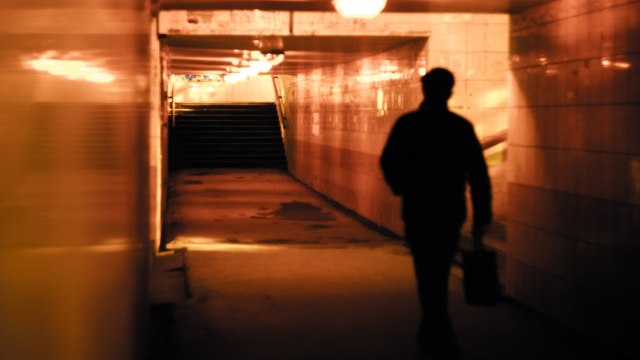 After failing to arrest a believer six times, the police posted an online alert to capture him.

Liu Yan (pseudonym), the leader of a house church in Heze city, Shandong Province and a believer since 1993, has been wanted by the police for years.

In 1997 alone, the police made four attempts to arrest Liu Yan, all of which were unsuccessful; in 2013, their efforts failed twice.

To avoid arrest, Liu Yan was forced to flee and go into hiding. His wife was left alone to raise their three children and care for his paralyzed mother. Liu Yan even did not dear to come home for the funeral of his mother.

At the end of 2017, the secretary of the Communist Party committee in the village told Liu Yan’s family multiple times that since he had been on the run for so long, he would not be pursued anymore if he came back and signed a document at the police station. The family called Liu Yan and tried to persuade him to return home, but he was not fooled. Afraid that his phone could be monitored, he did not dare to contact his family anymore. In early 2018, the CCP issued an arrest warrant for Liu Yan online, which placed him in even greater danger.