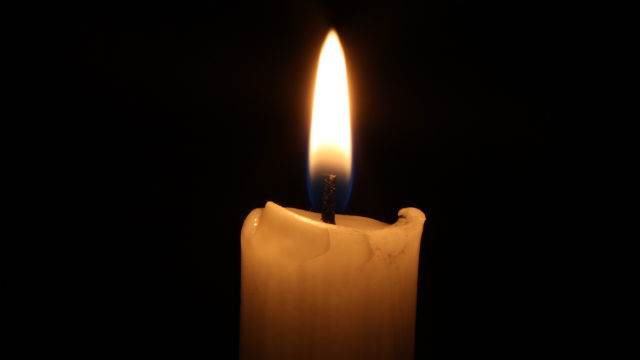 People in China are paying for their beliefs with their lives, like a member of The Church of Almighty God from Henan who died while in detention.

Xiao Li (pseudonym), a believer from The Church of Almighty God (CAG), was arrested at 10 a.m. on December 19, 2018, at an apartment she rented in Xingyang city in Central China’s Henan Province. The police seized a computer, hard drive, and other items from her home and took her to the local police station. The next morning, officials informed Xiao Li’s family of her sudden death and directed them to go to a funeral home in the city.

Authorities refuse to offer any reason or explanation for her death, though her family suspects the police tried its usual tactic of using torture to extract a confession – and a surveillance video seems to prove it.

Xiao Li’s relatives demanded that the police retrieve and provide surveillance video of her interrogation. The police reluctantly agreed but postponed the viewing to December 21 and when they did finally show it, they kept urging the family members to fast-forward through it. The family says that the surveillance footage showed Xiao Li continuously restrained on a “tiger bench” – a typical Chinese method of torture where the victim is forced to sit on an iron bench with their knees tied together – and wearing handcuffs. The video contained no audio.

In the video, Xiao Li’s expression remained calm. An oversized lamp shone light down over her head, and her head was slightly lowered. During the interrogation, Xiao Li went to the washroom a total of seven times, and each time, her state deteriorated. So much so that she had to lean against the wall to walk. The final time, Xiao Li fell onto the washroom floor and never got up again; the time on the surveillance video was 8:59 a.m. on December 20. The police did not take any measures to revive her.

With no reasonable explanation for Xiao Li’s cause of death, her relatives have all expressed doubts: Xiao Li had always been in excellent physical health, so why would she suddenly die within 24 hours while being interrogated? If the police were just conducting a standard interrogation, how would that leave Xiao Li almost unable to walk? Did someone tamper with the video? These questions have yet to be answered.

This wasn’t the first time she had been arrested for spreading the gospel. Xiao Li was arrested in 2012, and, prior to that, the police had been tracking her for days.

Xiao Li is yet another example that China is one of the world’s most regressive regimes. As Human Rights Watch notes in its 2019 World Report, the Chinese government “classifies many religious groups outside its control as ‘evil cults,’ and subjects members to police harassment, torture, arbitrary detention, and imprisonment.” The group’s New York-based executive director, Kenneth Roth, said it’s “the worst since the violent suppression of the Tiananmen Square democracy movement of 1989.”