For Christians, one of the most important activities in practicing their faith is sharing the gospel. But not in China, where it is prohibited. 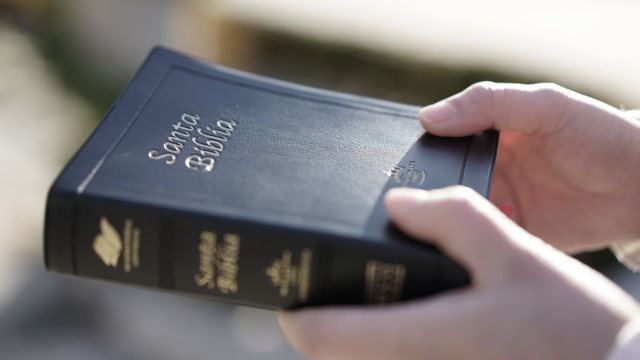 Police lure a believer into a trap

A member of a house church in Zhengzhou, the capital of the central province of Henan, never expected that she would be surveilled and arrested because of a gospel leaflet.

On July 8, a stranger called her, asking to share the gospel with him because “there were problems in his family.” The woman has earlier put her phone number on a gospel leaflet distributed in the church, so she didn’t find the call very suspicious and decided to meet the stranger along with one of her fellow churchgoers.

When the two believers came to the agreed place, more than a dozen officers were waiting for them, and they were taken to the local police station for questioning about their church and the printing of gospel leaflets.

The woman was released the same day, but she became the target of surveillance: officials from her residential community office visited and telephoned her repeatedly, inquiring about her belief in God and warning her not to attend any religious gatherings. One evening, at 11 p.m., some officials came to her home to investigate the religious belief of her family members.

The house church believer has learned the hard way that in the current atmosphere of religious suppression, it is perilous to give out one’s phone number in places of worship. “The government now thoroughly inspects churches. Even if we print some leaflets and take a risk distributing them, we dare not leave any contact numbers,” a preacher from a house church in Zhengzhou explained to Bitter Winter.

It is common in China to advertise something on hand fans and distribute them for free. Even the government employs this tool to promote its policies. But anything with religious content is not allowed, as a house church preacher from Daqing city in the northeastern province of Heilongjiang has experienced.

Some time ago, the preacher ordered to produce fans with Chinese characters for “only Jesus can save people” written on them.

In July, officials from the United Front Work Department learned about the fans and declared that the preacher was involved in “illegal missionary activity.”

The preacher’s house was searched, and he was taken to the local police station, where he was interrogated about his church, sources of the church’s funds, and any ties with abroad the church might have.

A preacher from a Three-Self church in Yantai, a port city in the eastern province of Shandong, was detained for two months for giving sermon players to believers with financial difficulties.

As per one of the congregation members, many police officers were dispatched to arrest the preacher who later questioned him about the source of money used to purchase these players.

The preacher was later released on bail for health reasons, but the police prohibited him from giving sermons until the end of next year. He was not allowed to leave the city and was asked to be on call at any time.

An inside source from the Religious Affairs Bureau in the central province of Henan revealed that the orders from the central government are to decrease the number of Christians. Some local governments go as far as making the leaders of Three-Self churches accountable for the growth of Christian congregations as a result of evangelizing.