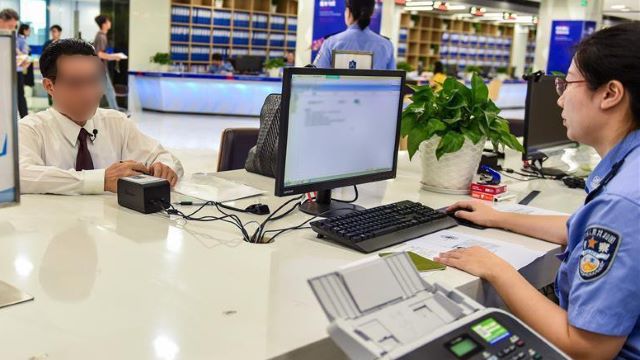 “Guilt by association” was widely used by ancient Chinese ruling classes against dangerous criminals; the CCP today is applying this rule to persecute religions.

In June 2017, a Christian from Fujian’s Nanping city was forced to flee home to avoid being arrested. When her daughter applied for a position in the local auxiliary police, the government rejected her application on the basis that “her mother believes in God, and therefore she is a criminal.”

On August 1, 2018, the Christian’s ex-husband, whom she divorced over ten years ago, was investigated by the police, and then fired from his job because of ex-wife’s belief in God. Authorities prohibited him from disclosing to anyone the grounds of his firing.

To coerce believers into giving up their religious beliefs, the CCP even persecutes their distant relatives. According to the husband of a believer in Almighty God from Xinmi city in Henan, their nephew could not join the military because of his aunt’s belief in Almighty God, even though he meets all the requirements to be a soldier.

Family members of believers and even their distant relatives may suffer persecutions for years. A member of a house church in Jiangxi’s Jiujiang city, Yang Hulin, was pursued for believing in God and went on the run in 1996. To date, Yang Hulin hasn’t been able to return home. In March of 2018, his son applied for welfare assistance with the local government and was refused, because the local police had found that his father was a Christian.

A son-in-law of a member of The Church of Almighty God from Changsha city in Hunan found out by accident that he had been included into the government’s blacklist and is going to be put under surveillance because of his father-in-law’s religious affiliation.

Reportedly, the CCP is launching a comprehensive program to register members of various religious movements and denominations across the country. Worried by this initiative, a pastor from a government-controlled Protestant Three-Self Church said, “Once a believer’s personal information has been registered, it easy for the government to monitor and capture them. Moreover, members of their families and other relatives may be implicated, affecting their studies and careers. The government is using this to intimidate believers into giving up their belief.”