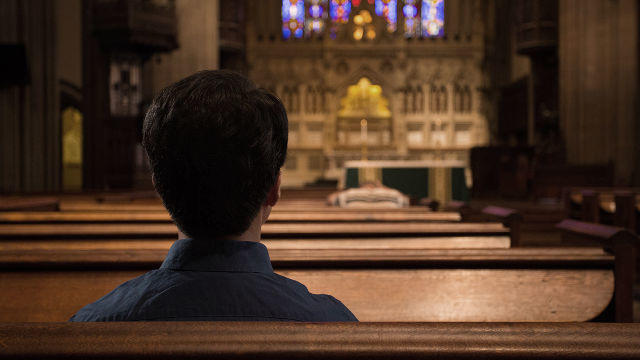 Bitter Winter interviewed a priest from the Zhengding diocese in Hebei Province who, afraid of repercussions from authorities, wished to remain anonymous, and is, therefore, called by a pseudonym of Father Peng. In his opinion, even though the Pope has recognized eight bishops appointed by the Chinese Communist Party (CCP) following the China-Vatican agreement, the underground Catholic churches will not accept them, since they depart entirely from the spirit of the gospel, and “are more like government employees than bishops.”

“On the surface, it looks like the Pope is choosing the bishops; however, they are proposed by the CCP government in alignment with their interests. Anyone with a discerning eye can see this, and the recognition of the eight bishops is proof of that,” Father Peng stated.

The priest believes that the interim agreement will not bring the Underground and the Patriotic Catholic Church together because, according to him, genuine unification and communion of the church means sharing common goals and being like-minded in spirit. And he does not see this happening, because the Chinese Patriotic Catholic Association is led and controlled by the government. “This is a group that completely and blindly follows the Party and whose political nature is extremely pronounced—it’s a political tool.”

He is, therefore, dubious about the Pope’s statement that the purpose of the agreement was to achieve the church’s pastoral goals: namely, supporting and promoting evangelism, and achieving unity and communion for Catholicism in China.

“To achieve the unification and communion of the church, the Patriotic Catholic Association must switch from obeying the CCP’s leadership to that of the Vatican.” Since Father Peng does not think that this will ever happen, he believes that “there’s only one other option: according to the CCP’s current enforcement style, it is to eradicate the underground churches completely – then it will be ‘unified.’”

“The CCP government has already been cracking down on underground Catholic churches under the banner of the Pope, and now that the Vatican has accepted all of the non-underground, ‘official’ bishops as legal, government officials are using this to force underground clergy to join the Chinese Patriotic Catholic Association. They say that ‘the Pope recognizes them.’ Although the Vatican hasn’t explicitly stated that underground churches would be dissolved, many members of their congregations interpreted it that way, and so did the CCP government. What the Vatican-China agreement is bringing us is ruin.”

After the signing of the interim agreement, the CCP has increased their suppression of underground Catholic churches and intimidated many from the underground clergy into joining the Patriotic Catholic Association. Those who don’t obey are arrested and detained, and in some cases even sentenced. As reported earlier, four underground Catholic priests from Hebei were taken away by the police, and their whereabouts are still unknown, and even a bishop from Wenzhou was kidnapped by the police for indoctrination.