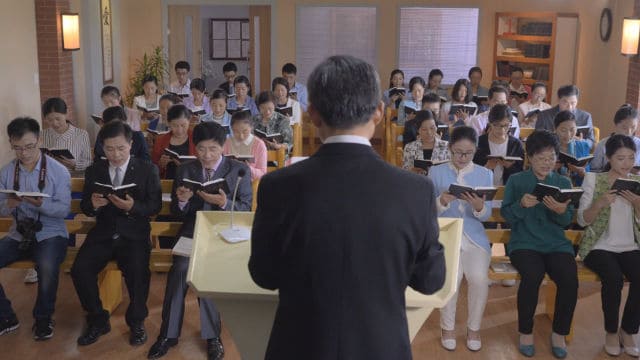 The Chinese authorities often use methods of long-term intimidation, surveillance, and even imprisonment against clergy, in an attempt to wear down their loyalty to their faith.

Father Luo (pseudonym), a priest in an underground Catholic church from Fujian’s Ningde city, has been suffering harassment from authorities for almost 20 years. The local town government summoned him in August to tell him that he was not allowed to hold a Sunday school or peach to minors from now on. The officials revealed that they had recently arrested over 60 believers who refused to listen to them and continued to hold their Sunday school.

Father Luo was first detained in 2001 for two weeks for holding a summer school class. Later, in 2009, his course for university students was shut down on the grounds that it “was not registered with the Three-Self Patriotic Movement and thus was an illegal religious group.” Soon, he was detained again and held for 15 days for “illegally conducting religious activities.”

Since then, he has been monitored round the clock by the police. In one instance, Father Luo was on his way to a class when he received a call from the local Public Security Bureau. He was told that he was prohibited from going to the class and should return home. In another case, he was placed under house arrest for two days after he posted an article on Weibo, denouncing authorities for attacking religious belief.

As of last year, every month or two, officials visit Father Luo at his home to check up on him and take photos.