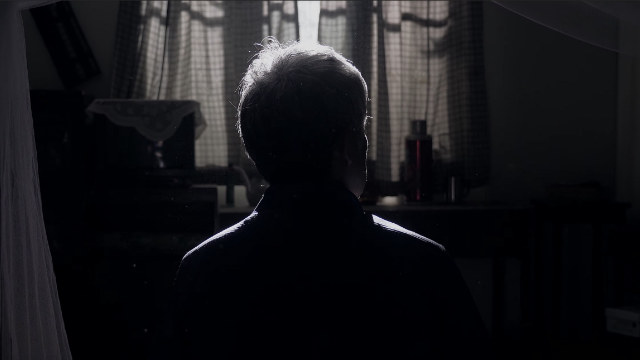 Arrested for his belief in 1983, a member of a Sola Fide church has been persecuted since as a “believer in xie jiao.”

71-year-old Li Shoucheng (pseudonym) from Zaoyang city in Hubei is a member of a Sola Fide church, a Christian theological doctrine, the churches of which are not part of the government-approved churches in China. He was arrested for his belief in February of 1983 and was charged for believing in xie jiao (heterodox teachings). The term “xie jiao” has long been used to designate the religious movements that were not acceptable to the Chinese authorities.

Released after his detention of four months, Mr. Li has been labeled as a “believer in xie jiao,” and this information has been included into government databases. Since then, he has been harassed and persecuted because of this.

It is obligatory to provide an ID if one wants to buy a train ticket in China; therefore, Li Shoucheng is frequently interrogated about his “xie jiao believer” status when he travels. His family is also affected by this: his son was prohibited from serving in the military or attending university and had to go to a vocational school instead.

In 2012, when Li Shoucheng wanted to go to South Korea, he was informed that due to his xie jiao affiliation, his passport could not be processed. In 2017, during a random police check in his neighborhood, officers interrogated him about his belief in xie jiao.

Li Shoucheng has tried to get rid of his “xie jiao member” label, even by paying bribes to officials. However, nothing has worked.

Since 1999, “using a xie jiao” became a crime, and is punishable to years in prison. Branches of a Chinese Anti-Xie-Jiao Association (translated by the authorities as “Chinese Anti-Cult Association”), directly connected with the Communist Party, have been established in and outside China. With these measures, the authorities revived an old practice of compiling official lists of xie jiao. Currently, the list includes over 20 religious movements, 16 of which are related to Christianity.