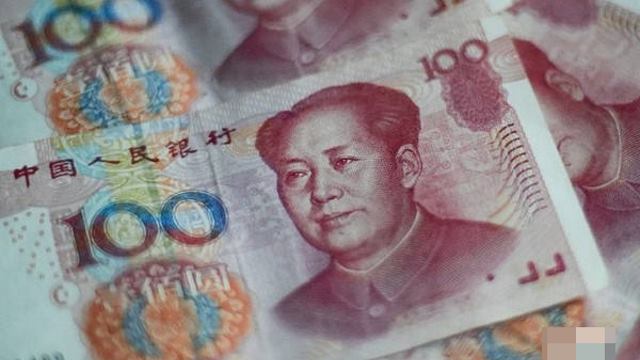 The police forced the family of a detained woman to pay 100,000 RMB (almost 15,000 USD) after her health deteriorated from prolonged interrogations.

On May 28, 2018, Liu Fen (pseudonym), a member of The Church of Almighty God was arrested by the police in Nanjing city while attending a gathering. Later that day, four officers forcibly escorted her home and, without presenting any documentation, conducted an illegal search and confiscated over 160 religious books as well as more than 300 gospel CDs and other items. Later, the police interrogated her regarding the church’s leaders and the providence of the books. The interrogation was forced to end that day because Liu Fen had a heart attack. However, two days later, the police secretly transferred her to a hotel and continued the interrogation.

During this time, Liu Fen told the police that she was suffering from heart disease, diabetes and had other ailments, but the officers detained her at the hotel for 13 days.

On June 12, the police transferred Liu Fen to the Nanjing City Detention Center. While in custody, she was interrogated eight times and was intimidated continuously, which was the cause of another heart attack. To avoid accountability, the police demanded 100,000 RMB in bail money from Liu Fen’s family and eventually granted her bail pending trial.

Following Liu Fen’s release, she has continuously been under tight monitoring by the police: a high-definition surveillance camera has been installed inside Liu Fen’s daughter’s home to track her movements every day. The police also ordered her daughter to send a photo of Liu Fen to the city’s National Security Bureau every week. Even when Liu Fen goes to the hospital to see a doctor, she is followed by officers.