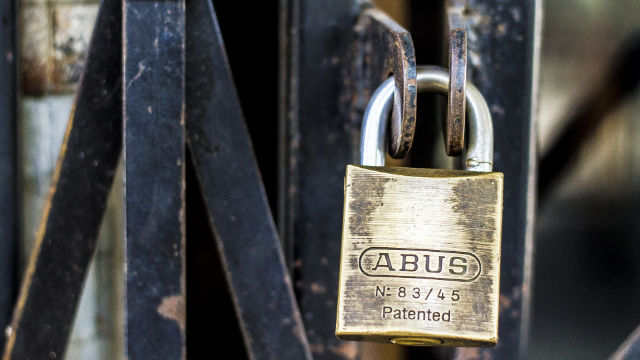 In Putian city, in the southeastern province of Fujian, a home for the elderly run by a local, government-controlled Three-Self church was shut down, resulting in 80 elderly being kicked out of their residences.

In late October, government officials in Putian city’s Daji town ordered the church to dissolve the elderly home on the grounds that “the building is too old and fire control measures are substandard.” According to the elderly home’s employees, more than 80 Christians who lived at the home held gatherings together every week. When the home was forced to close, many of the seniors cried. After all, some of them had been living there for over 10 years and didn’t want to leave, saying they wanted to live in the church-run elderly home “until we die. The fees are low and the service is good. The care provided was very thorough.”

According to the churchgoers, the elderly home was equipped — per government mandates — with an automatic sprinkler system in 2016 and had also gone through all of the relevant legal procedures. So the elderly people got kicked out of a home that, technically, was already approved by the government. It is understood that in order to shut down the home, the government cut off the water supply for two years, leaving the residents with no choice but to fetch water from other places. The authorities said the water supply would only be restored if the elderly home were shut down.

On October 18, the church’s pastor and more than 30 believers went to the town government office to petition the government to not close down the elderly home, but were accused of “gathering a crowd to create a disturbance.” The police physically assaulted them and forced them to leave.

At the time, four police officers grabbed one elderly believer and tried to forcibly drag that person out of the meeting room. Seeing this, the pastor stepped forward to stop it, but three government officials dragged him to a part of the corridor with no surveillance, wrestled him to the ground and hit him in the face. The pastor’s arms were clenched so tightly that large patches of bruises formed. When a deacon from the church tried to intervene, he, too, was beaten by more than a dozen police officers. And when another deacon used his mobile phone to take photos, government officials pinned him to the floor, stole his phone and deleted all of the incriminating data.

Afterward, seeking to close down the elderly home, the authorities framed the church’s pastor and deacons, claiming they were trying to make a profit off the elderly home. Therefore, the government officials from the Bureau for Industry and Commerce, the Civil Affairs Bureau, and other departments came to investigate the home. And even though they didn’t find any problems — again, this was a government-approved living facility — officials chose to close it down anyway. Nevertheless, the Three-Self church still managed to arrange a gathering for the elderly following the home’s closure, but then the government squashed that, too, saying they didn’t have a permit for religious activity.

According to government insiders, if anyone from the home or the church tries to file a petition about the shuttering of the home, the six persons in charge of the church will be arrested first.