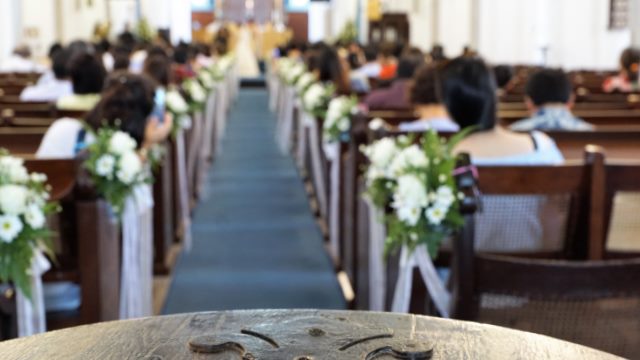 Public officials in China are disrupting events of religious nature, following the implementation of the newly revised Religious Affairs Regulations.

Bitter Winter recently accessed a confidential document that regulates the setting up of a special campaign and a plan to implement the newly revised Religious Affairs Regulations in Henan’s Luoyang city. The document stipulates that all kinds of cultural activities of an evangelistic nature must be investigated. In addition to that, it also states, “restrict visiting groups, choirs, orchestras, and other fellowships from privately conducting religious or other activities outside the premises without reporting to religious authorities.”

Apparently, under similar plans in other cities in Henan Province, the Chinese authorities have recently broken up at least two funeral services and a wedding.

Mr. Zhang is a member of a government-controlled Three-Self church in Henan’s Zhoukou city. In April, his son organized a Christian wedding. Family members and fellow believers showed up to congratulate the newly wedded couple. The pastor was also present and also gave a sermon.

However, after receiving an anonymous complaint, the police stormed into the wedding venue, seized the Bibles and threatened against such events in the future. Mr. Zhang later said, “Do we have to do everything according to the Communist Party now? ”

In May, Ma Shuixian’s mother-in-law passed away. Ms. Ma is a preacher at a Three-Self church in Yuzhou city. More than 20 believers from her church showed up the memorial service organized in remembrance of the departed.

Soon, Li Yang, secretary-general of the city’s Three-Self Patriotic Movement and the China Christian Council, got the whiff of it. He rushed to the spot and ordered them to cease the service. He said, “In future, no matter whose family is conducting a marriage or funeral, Christians are not allowed to wear the same uniform and are forbidden from singing hymns or praying. Just observe three minutes of silence for the deceased, and that is enough.”

In July, an elderly Christian woman, Liu Chaohua, passed away in Hubei’s Anlu city. Following her last wishes, her son and daughter organized a memorial service for her. Over a dozen believers gathered for the ceremony, singing hymns and reading from the Bible.

Again, the police received an anonymous complaint and showed up at the venue, ordering everyone to disperse and cease the service.