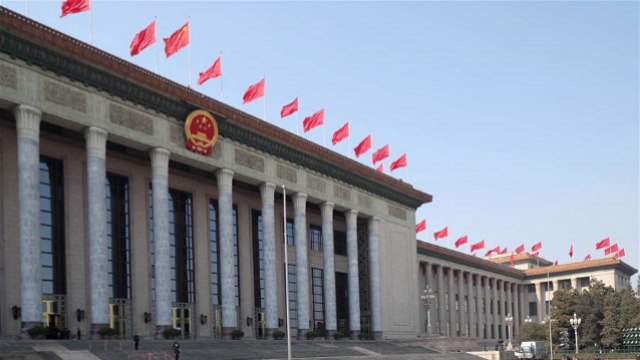 The family of a believer in Almighty God has been harassed to coerce him into coming back to China after he had left because of his faith.

Chinese Communist Party (CCP) authorities persecute not only believers who live in the country, but they also target those who have fled abroad, particularly members of The Church of Almighty God, a Chinese Christian new religious movement. Internal Party documents reveal orders to all levels of government to “pursue those who have fled,” “to gain a comprehensive understanding of the number of believers in The Church of Almighty God,” and ”to carry out in-depth investigations of their backbones outside of the country.” Family members of those who have fled are frequently harassed and coerced into persuading them to return to China.

In 2014, Chen Qiyuan (pseudonym), a member of The Church of Almighty God, was questioned by the principal of his college for sharing the gospel with his classmates. The principal warned him to give up his faith and said that if authorities found out about a student believing in God and preaching the gospel, they would investigate the campus, bringing a great deal of trouble to the school. He warned Chen Qiyuan that if he continued with his faith, he would be forced to quit his studies, and the school would clear all of his records to prevent any government scrutiny. Chen Qiyuan refused to give up his faith and was forced to drop out of school, taking up manual labor jobs while preaching the gospel. The CCP government began persecuting him, so he fled overseas in 2015.

An informed source revealed that six months after Chen Qiyuan left China, two local government officials and four police officers repeatedly visited the home of his parents, to inquire into his whereabouts. They said they had received orders from their superiors to perform a special investigation into Chen Qiyuan’s reasons for leaving the country. They also asked if he had been in contact with family members since going abroad and demanded that his parents persuade him to come back to China; otherwise they would find a way to “bring him back.”

The police made three more visits to the home of Chen Qiyuan’s parents, in March and July 2017, and in April 2018. After registering the personal information of all the family members, they took photos inside and outside the house and pressured the parents to make Chen Qiyuan come back home. They implied knowing about Chen Qiyuan’s belief in Almighty God; and if he were not willing to return to China of his own accord, they would take measures to get him arrested. “We have ways of dealing with this,” they said, threatening to apprehend the whole family and imprison them, making sure that their grandchildren would not be able to go to school or get residence permits.