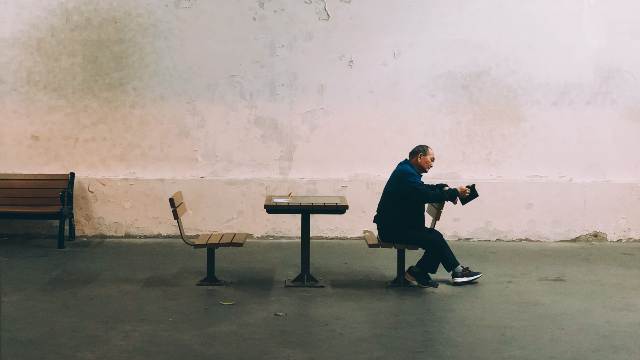 Chinese officials intimidate senior believers by forcing them to renounce their faith, or their allowances would be discontinued.

As per stories coming out of Henan province, local government officials have taken to intimidate elderly Christians for their faith. These people rely on the subsistence allowances they receive from the Chinese government for their daily expenses. Authorities are now threatening to cut these allowances off if people are found believing in anything other than the Chinese Communist Party.

At least 30 poor Christian households have received these threats. Bitter Winter has learned of some personal stories.

On June 2, the head of a village in Yucheng county’s Wenji township made the announcement, “Anyone on welfare with a cross in their home had better take in down, or else their benefits will be canceled. In your homes, you can believe in nothing but the Party.”

A week later, a delegation of four paid a visit to a Mr. Gao. The delegation included the local party secretary, and as soon as they reached the elderly Christian’s home, the word “love” on his door provoked their ire. Mr. Gao was ordered to remove it immediately, as the delegation felt the word has an association with Christianity.

Towards the end of the month, a party of four from the county’s poverty assistance group knocked the door of Song Lin. He is almost 80-year-old and on state benefits. The party discovered pictures of crosses inside his home, which were immediately torn away by them. Mr. Lin was ordered to put up pictures of Chairman Mao instead. A couple of days later, the group visited him again to check on him and found a wooden cross hanging below Mao’s portrait. Once again, Mr. Lin was told to remove it else his impoverished household benefits will be canceled.

On July 1, another township in Yucheng, Qiaoji, was targeted. The local party secretary, accompanied by other officials, tore down portraits of Jesus at Quan De’s home. Mr. Quan is over 70 years of age and on subsistence as well as impoverished household allowances. He was told to burn the torn down portraits and stop believing in God if he wanted to continue receiving the state benefits.

In this ongoing campaign, the authorities visit households of Christians who are over 60-70 years of age. The oldest person threatened so far was an 89-year-old. These elderly Christians are entirely dependent on the state allowances. The authorities are exploiting their inability to work at their old age to attack their religious faith.