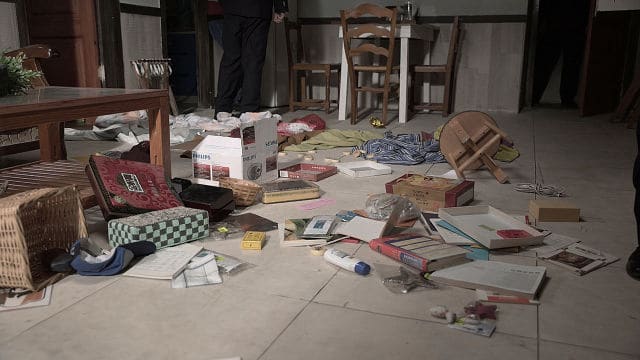 Spying and reporting on believers by fellow citizens is encouraged by the Chinese government through monetary rewards.

A Christian woman from a house church in Sichuan Province, in southwestern China, was arrested after being denounced by a fellow citizen for her Christian beliefs. Though briefly released, she was arrested again six days later, and remains in custody to this day.

On September 20, an informer denounced Shao Xiang (a pseudonym) to the authorities for attending religious gatherings. That evening, five officials, including local police officers and village officials, broke into Shao Xiang’s home and arrested her as she was returning from a religious service.

The police confiscated Shao Xiang’s cellular phone, denied her requests to call family or friends, and thoroughly searched her home. After rummaging through furniture and cabinets, the police confiscated a Bible, evangelization materials, and a photocopier worth 5,000 RMB (about $700).

At the police station, Shao Xiang was interrogated all night but was released the following morning. The police warned her, “Don’t believe in God anymore. If you believe in God, that means you oppose the Party and oppose society. If we arrest you again, you will be sentenced to prison.”

Shao Xiang returned home and continued to spread the Gospel. Soon she was again denounced to the authorities.

On the afternoon of September 26, police arrested Shao Xiang for a second time and took her directly to a local detention center. She still has not been released.

The double-denunciation of Shao Xiang raises concerns among defenders of religious liberty. Some analysts point out that the Chinese Communist Party has implemented a “reward for reporting” system, using high monetary rewards to encourage citizens to spy on their neighbors and to report on religious believers. Such a system places Christians in danger, as Shao Xiang can attest.