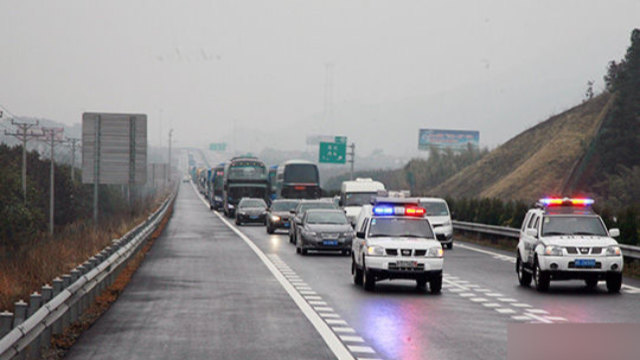 Most of the believers were between 70 to 80 years old, but the oldest amongst them was 90.

Last year in July, over a dozen police officers in Jiangsu’s Lianyungang raided a Born-Again movement congregation site. Founded by Xu Yongze in Henan, it is a Protestant Chinese house church. Today, it has several million followers and is also known as Word of Life Church, All Ranged, or All Sphere Church.

The first one to be dragged into a police car was Liu Yuelan (82), the host of this Born-Again congregation. She screamed as the officers made her twist her arms behind her back, but they were least bothered about the elderly lady’s discomfort.

As she was being hauled into the car, the 69-year-old Zhao Yufeng cried in agony as well but was told by the police chief that things could get ugly for her if she continued to resist the arrest. Soon, all fifteen believers at the congregation were detained and taken to the local police station.

The elderly believers were locked up in a small room at the station and interrogated individually. They were forced to give the samples of their saliva, handprints, and footprints. Information like their height, weight and blood type was noted down as well.

During interrogations, all of them were threatened that, regardless of their age, they would be detained again if they were caught in a congregation. All except one of the elderly believers were released at midnight.

Mr. Wei, the 71-year-old preacher, was held for a few more days. But after he was released, the police officers accompanied him to take photos and record videos of his home and his belongings. He was summoned to the station four times as a result.

In one instance, the police threatened to detain him again, but Mr. Wei pleaded them to reconsider as his wife was disabled and he had three grandsons to look after. The officers only let him go once he presented his wife’s disability certificate to prove his claim. However, they continued to harass and intimidate him against attending religious congregations.

Similarly, Mr. Xu (75) and Mr. Gao (90) were also threatened after being released from their detention and warned against practicing their religious belief.

(All names used in the text are pseudonyms.)