Forced to choose between the loyalty to their faith or the CCP, those who select the former pay a heavy price: suspension, expulsion, and life-long repressions. 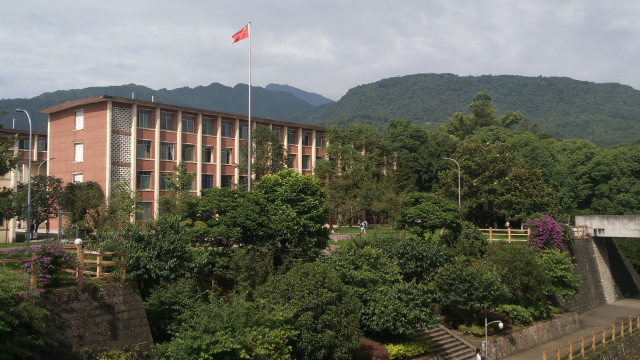 University and school teachers in China are tasked with cultivating “socialist successors” and are required to “be loyal to the Party’s educational cause”; like the military, Communist Party members, and civil servants, they are also prohibited from holding religious beliefs. Meanwhile, students are forced to renounce their faith or face expulsion.

A member of the teaching staff, who has a Ph.D., at a university in the northern province of Shanxi was first demoted and later suspended for his religious beliefs.

In April, after the teacher was reported for participating in religious gatherings, the school suspended him on the grounds of “suspicion of violating the law.”

Before the suspension, the school repeatedly pressured the teacher to give up his faith, telling him that as a civil servant he cannot take part in religious gatherings and that he should stay away from “illegal places.” Were he arrested, the school administration threatened to withhold his salary and suspend him from duties during the investigation.

This was not the first time that the teacher got into trouble with authorities: Two years ago, under pressure from the central inspection team, the school demerited him for “conducting illegal missionary activities.” Shortly afterward, he received a demotion and was suspended from his teaching duties, left only with a basic salary.

Although the teacher returned to work after a two-month suspension, he is only given menial tasks now. Furthermore, he is regarded as a “politically sensitive person” and must submit an ideological report to the school every month.

“It is a time of crisis for religious belief in China,” he told Bitter Winter, adding that he has long been prepared to be fired at any time.

In November 2017, an associate professor at a university in Shanxi Province was suspended because of his faith and received a one-year administrative demerit. Although the disciplinary period has expired, his teaching duties still haven’t been restored.

In China, in many cases, those who choose to follow their conscience and adhere to their religious faith pay the price for this decision.

A 22-year-old student at a military academy that specializes in national defense technology was expelled from the school for refusing to abandon his Christian faith. He received an expulsion notice in July after the school conducted a thorough investigation of students’ religious beliefs, organized on orders from the Central Military Commission that it issued at the beginning of 2019.

According to sources, the school knew before the student’s enrollment that he is religious, but still agreed to admit him due to his excellent grades. The school tried using “ideological education” to get the young Christian to abandon his faith during his studies, making it clear to him that Christians aren’t allowed at the school, and that soldiers certainly cannot hold religious beliefs. He was given a choice: leave the school or abandon his faith.

“Faith is more important to me than my life,” the Christian student said frankly. “Without my faith, I would have no life.”

A 25-year-old house church believer from Yantai city in the eastern province of Shandong had a similar experience. He enlisted in the army but was expelled from his unit in 2017 because of his faith.