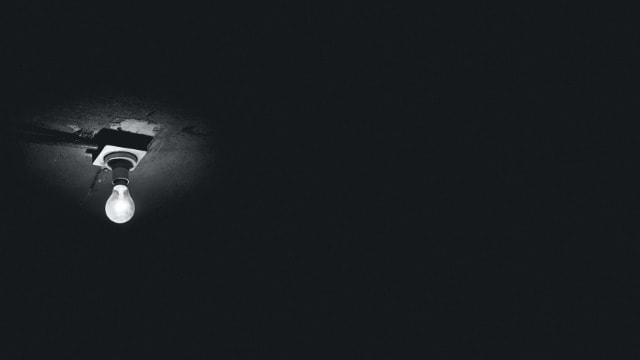 A Catholic and resident of Tianjin, the soldier spent a month in solitary confinement. Later, he was disqualified from serving in the army.

Sun Nan (pseudonym) applied to serve as a soldier in People’s Liberation Army in July 2016 when recruitment officials visited his school. At the time, his mother had marked “no religion” on his form even though Mr. Sun hails from a family of Catholics.

However, his belief did not remain hidden for long. Within two months of being enlisted, Mr. Sun’s troop leaders found out about his religious faith during the review process for new recruits. As a punishment, he was locked up in solitary confinement.

He was confined to an enclosed room with very little space to move around. Inside, there was a table, a bed, and a toilet with no flush. The walls were padded with soft sponges to prevent detainees from committing suicide by banging their head into the walls. Usually, detainees are kept inside for a week or up to 20 days in some cases.

In Mr. Sun case, he remained in confinement for a month and was left significantly traumatized as a result. During his detention, his leaders ordered him to engage in “self-reflection” and write a statement about his “awareness.” When Mr. Sun protested that the Chinese constitution provides freedom of belief, he was berated and scolded by his handlers.

Later, his qualification to serve in the army was revoked as well. It took him six months to recover his physical and mental health.