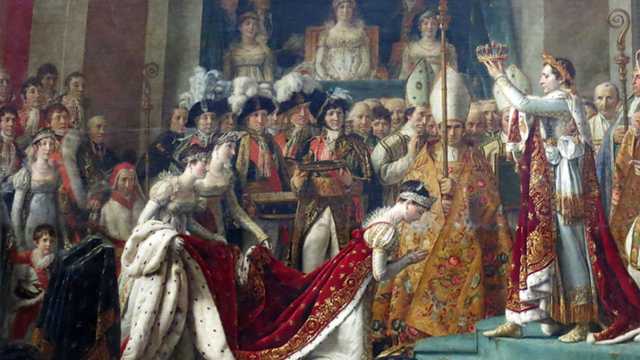 The priests, conscientious objectors who reject the Vatican-China deal, have been released after “legal education,” the fate of Bishop Zhang remains unknown.

India Gave Back to Georgia Relics of Saint Queen Ketevan

Indian researchers also confirmed that the queen was indeed strangulated to death under Shah Abbas, something Iran tries to deny.

El Salvador: No Taxes on Wine Imported for Use in Catholic Masses

The Parliament voted unanimously to exempt the Catholic Church from the heavy duties imposed on the importation of alcoholics.

Andorra’s Archbishop: Persecution of Christians Is a “Humanitarian Emergency”

In a pastoral letter, Mgr. Vives calls for Roman Catholics to denounce the “hidden” persecution against Christians, and defend religious freedom for all faiths.

After Australia, for the first time a U.S. state introduces a bill that would force priests to report information on child abuse obtained in the confessional.

Plorec-sur-Arguenon, France: Will the Calvary Be Destroyed?

Politicians, citizens try to save the monument after a court ordered its destruction before February 5 next, upholding a claim by a secular humanist group.

A Supreme Court case about the Malankara Orthodox Syrian Church raises concerns among Catholics too.