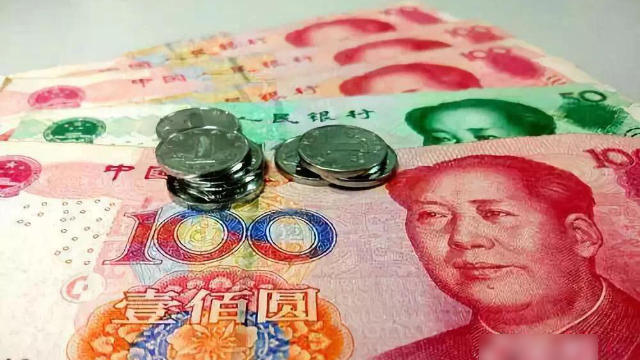 As reported previously, the Chinese Communist Party (CCP) is banning house churches. But in a sign of how far its policy of “sinicization” is intruding into the integrity of religion, even members of the government-approved Protestant Three-Self Church are now facing pressure and harassment. The contents of sermons are strictly monitored, and church money is controlled.

The experience of a Three-Self church in Luoyang city, in China’s central province of Henan, is typical. According to sources, a minister at the church was preaching on October 14, when she was driven from the pulpit by the director of the local Religious Affairs Bureau. He was there that day to conduct an inspection.

The bureau’s director ordered that all of the believers sing the national anthem in his presence. He then informed the assembly, “If she (the minister) talks about the Bible again, the church will be shut down immediately.”

The manager of the church felt forced to agree out of fear that the church would be closed. The bureau’s director, however, demanded more. He ordered the church manager to go to the county’s two religious committees (the Christian Council and the Committee of the Three-Self Patriotic Movement of the Protestant Churches), and write a self-criticism and statement of guarantee, pledging that the Bible would not be discussed at any future gatherings.

This movement against the officially controlled church is happening throughout Henan Province. The manager of a Three-Self church in Yongcheng city told our reporter, “Now, every time we hold a gathering, we must first sing the national anthem. Then, the preacher must spend twenty minutes preaching about the goodness of the Communist Party’s policies. Only then can he give a sermon. If we are discovered singing hymns as before, the church will be shut down.”

One believer said helplessly: “Now, if we want to sing hymns or talk about the Bible, we have to do so secretly.”

Officials are also making moves to control the finances of officially-approved churches.

“Now, at all of our churches, donation revenues are managed by the Religious Affairs Bureau. For all expenditures, an application must be made. If it is approved, then we can spend the money. If it is not approved, then we cannot,” revealed the manager of one Three-Self church. “If we don’t obey, the Religious Affairs Bureau will shut down the church and forbid us to gather.”

“Now, every time I go to the Bureau for a meeting, I have to bring money with me,” the manager continued. “If they don’t want money for this, they want it for something else. For example, a copy of the new Regulations on Religious Affairs costs 60 RMB (about 8.7 USD). The government’s religious policies are already posted throughout the church. There is no space to post another one. But if we don’t post it, we will get in trouble when the government officials come to inspect.”

A government accountant tells our reporter that, in the future, each church must pay a 300 RMB management fee, as well as a sanitation fee, each month. If a church does not submit these payments, it will be closed down.

Reports of an even greater financial burden imposed on Three-Self churches in the southeastern coastal province of Fujian have come to our attention. Since August, the churches in Putian city have been ordered by the authorities to pay 30 percent of their donations to the district’s two religious committees (the Christian Council and the Committee of the Three-Self Patriotic Movement of the Protestant Churches).

With both their religious content, and their financial resources, under strict control, Three-Self churches seem to be losing the limited independence and integrity they once enjoyed.