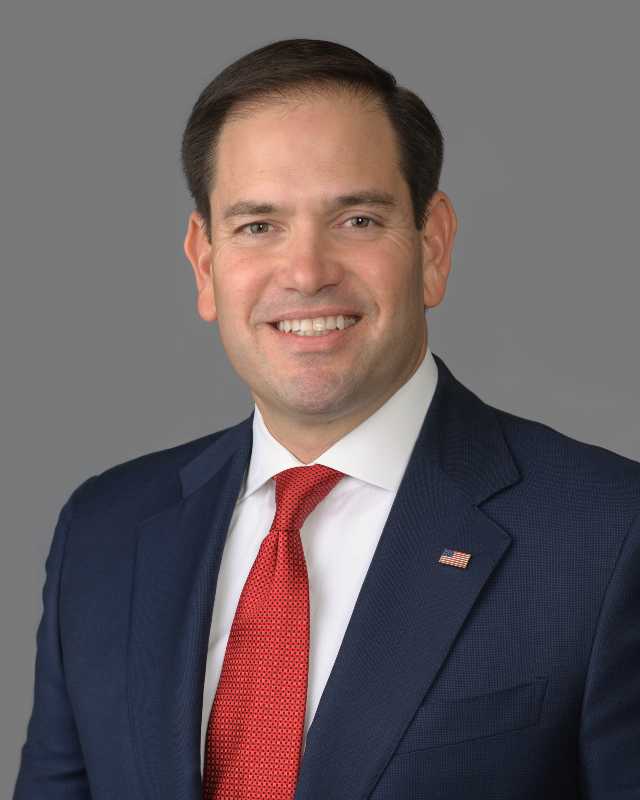 In an NPR interview, Senator Marco Rubio asks President Trump to react with sanctions to the horror of “transformation through education” camps.

On September 7, U.S. Republican Senator Marco Rubio, who is co-chair of the Congressional Executive Commission on China, was interviewed by the National Public Radio on his initiatives in favor of the Uyghur Muslims who are under heavy persecution in China.

Rubio stated that he regards as believable the figure of one million Uyghurs currently detained in the dreaded “transformation through education” camps, and that the level of “outrageous human rights violation” is not matched by a corresponding level of “awareness” in the West. He has approached President Trump, he said, calling for immediate action.

Rubio referred to the letter he and another 16 congresspersons and senators, both Republican and Democrat, sent to Secretary of State Pompeo and Treasury Secretary Mnuchin on August 28, detailing the gross violations of religious liberty and human rights in Xinjiang.

The letter mentioned “recent reports of deaths in custody, including suicides, in Xinjiang” and of an “accelerated campaign to build additional detention facilities.” “Among those detained, the letter noted, are dozens of family members of U.S.-based Radio Free Asia (RFA) Uyghur Service journalists, as well as family members of prominent Uyghur rights activist Rebiya Kadeer.”

Rubio called for sanctions under the American law known as Global Magnitsky Human Rights Accountability Act against Chen Quanguo, secretary of the Chinese Communist Party (CCP) in Xinjiang and other CCP officials involved in the persecution of the Uyghurs, and against global Chinese companies such as Hikvision and Dahua Technology, which provide various forms of security equipment to the Xinjiang police.