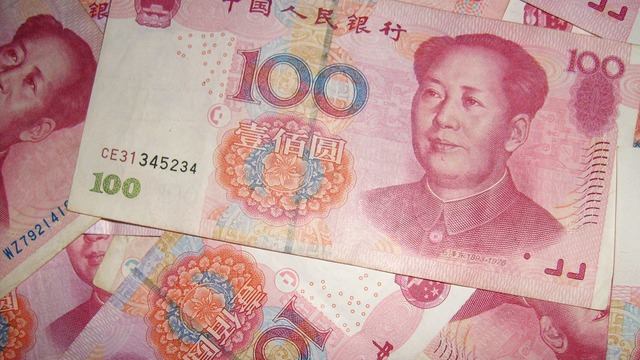 Xin Shoudao from Henan Province has been left impoverished after paying hefty amounts in fines in the past one year to the Chinese government.

Over the years, the Chinese Communist Party (CCP) government has resorted to various methods of torture and persecution of religious minorities, including Christians. Extorting money is one of the ways how the government seeks to assault the believers for their faith, often leaving them in unmanageable debt.

Bitter Winter has recently learned about the case of Xin Shoudao (pseudonym), the 67-year-old house church preacher from the Shangqiu city in Henan Province, who finds himself in debt after paying 95,000 RMB or 14,000 USD in fines and bribes to the local police.

His ordeal for believing in the Christian faith first started in March 2017, when he was picked up by the police officers with the Public Security Bureau in the Suiyang district. He was interrogated at length regarding his faith, but the police proved to be unsuccessful in incriminating him. However, he was forced to sign a guarantee that he wouldn’t believe in God anymore and would renounce his faith. His family also had to pay 60,000 RMB in fines and 10,000 RMB in bribes to rescue him from his detention where he was kept for almost a month.

Exactly a year later, the police for the same reason once again summoned him. Mr. Shoudao ignored the notice at first, fearing that he might be arrested again like before. But when the police issued a subpoena that he would be sentenced as a fugitive if he didn’t show up, he relented and went to the Suiyang district police station again.

This time around he was threatened not only for his faith but also for his previous record. He was told to pay an additional 70,000 RMB in fines to escape a prison sentence. However, Mr. Shoudao had already spent about 320,000 RMB or 47,000 USD on his wife’s treatment and genuinely did not have any more money to pay to the police. But when the police officers refused to relent, his son was forced to pay 22,000 RMB in bribes to them as well as the judicial department. Mr. Shoudao was then sentenced to two years to be served outside the prison as well as 3,000 RMB in fines. He was let off with the threat that if he continued to believe in God, it would affect the lives of his grandchildren for they would not be able to attend university or join the military due to his record.

As per sources, these fines and bribes by the Communist Party government have left him impoverished and mentally anguished.