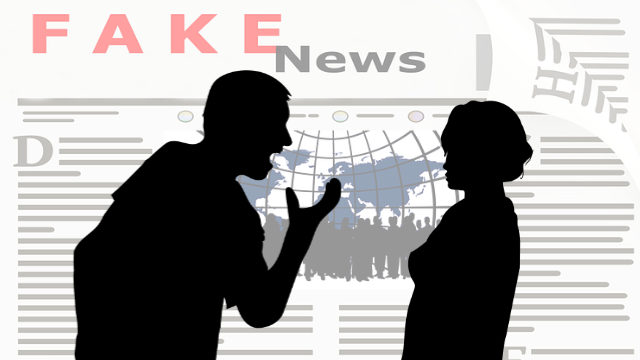 Incited by government anti-religion propaganda, son attacks his mother, prohibiting her from practicing her faith.

Wang Qin, a 67-year-old member of The Church of Almighty God (CAG) in eastern Anhui Province’s Lujiang county, was physically attacked by her son for her Christian beliefs. And it’s all thanks to a practice begun during Chairman Mao’s Cultural Revolution that the Chinese Communist Party (CCP) is bringing back in full force.

The “Fengqiao Experience,” a Mao-era practice that the Chinese authorities are now using to suppress and eliminate religions, pits people against each other, pretty much encouraging them to attack one another – the masses to attack the masses, families to attack families, and varying religious denominations to attack other religious faiths.

Another technique that the CCP seems to be reviving in their fight against religions dates back to earlier times. “Familial exterminations” or “guilt by association” was widely used in China during the Shang dynasty (1766 to 1122 BC) and entailed the punishment of beheading criminals along with their relatives. Later, it came to refer generally to a method of punishment whereby all family members are implicated for the crimes of one person, hoping that by making the entire family guilty it would reduce crimes.

The government exacerbates these interpersonal relationships by spreading false propaganda through official Party’s media outlet and propagating false rumors slandering religious movements, like the CAG. The documents issued by all levels of government also prohibit anyone from believing in Almighty God; those who do will not only be dismissed from public office, but their children will lose all future promise of education and success.

Before the CCP started spreading these messages, Wang Qin (pseudonym) had the full support of her son, who is a lawyer.

“My son would often say to me, ‘Mom, keep your faith strong. I support you. If you need anything to support your belief in God, just tell me, and I’ll buy it for you.’ Once, I told my son that I needed a computer,” Wang Qin said. “He immediately took out his mobile phone and bought a computer for me online. After the computer was delivered to the home, he repeatedly taught me how to use it. After I had learned a bit, he would encourage me by saying, ‘My mom is so smart.’”

Then the CCP’s propaganda had begun to do its dirty work, turning son against mother. Wang Qin’s son started to fear that his mother would be arrested for her belief and, not only that, her belief would implicate him – as the Party promised that the sins of the believers would be visited upon those associated with them – and that his lawyer qualification certificate would be revoked.

So, he demanded that she renounced her faith and started to use the CCP’s defamatory remarks against the CAG.

But Wang Qin wouldn’t give up her faith – and her son lost it, brutally attacking her.

Wang Qin still experiences fear when she thinks of that day. Worse, all of Wang Qin’s other family members have started to oppose her faith in God.

“All of this is a family disaster created by the CCP’s fake news and ‘guilt by association’ policy,” she said.

Reported by Lu An