Is Religion Banned in China? 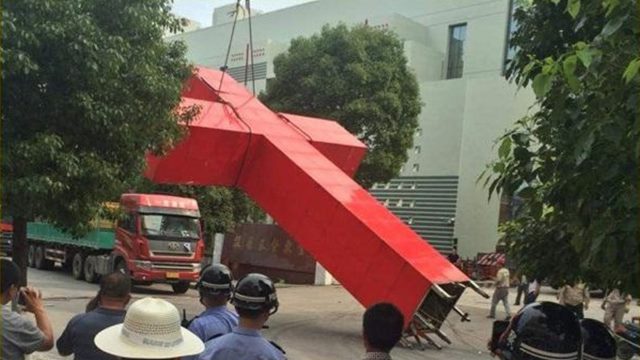 Excommunication: Looking for a Balance of Interests Between Opposite Freedoms

Taxes and Religious Minorities in Italy and Taiwan: A Comparison

Repressing movements labeled as “cults,” including through a misuse of taxes, and denying tax justice also happens in Italy. But more remedies exist there.

The Ghent Jehovah’s Witness Decision: Anomaly or a New Reality?

In an unprecedented ruling, judges turned the long-standing interpretation of articles 9, 10, 11 of the European Convention on Human Rights on its head.

Many do not understand how shunning exactly works. Erroneous representations of the practice may have influenced the Ghent judges.

More Money to MIVILUDES: The French “Mind Police” Is Back

The governmental anti-cult mission that his former member, sociologist Olivier Bobineau, denounced as a “police des esprits” will receive € 1 million per year.

Jehovah’s Witnesses: How the Ghent Decision Subverted the Idea of Liberty

Declaring that shunning “apostates” is a crime implies accepting the ideology that surrendering our freedom to an organization is always suspicious.

Monsignor Óscar Romero: His Lesson for Freedom of Religion or Belief

A speech at the webinar “The Right to Truth on Human Rights Violations: The Tai Ji Men Case in Comparative Perspective” held on March 24, 2021.

A hairdresser refused to submit a sworn declaration about the health inspection of his shop, claiming swearing is against the Bible.