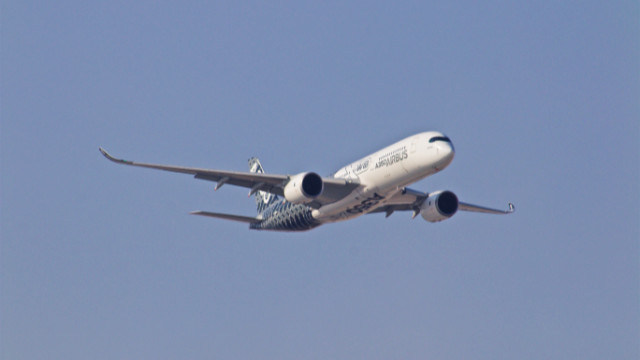 The couple was then put in a “transformation through education” camp by authorities in Xinjiang.

In September 2015, Barat (pseudonym) and his wife traveled to the United Arab Emirates for a pilgrimage. Both of them were in their 80s and came from Xinjiang’s Urumqi city.

After their pilgrimage, they decided to take up residence in UAE. At the time, they received several calls from the authorities ordering them to return, but they chose to stay on.

Within a year, the authorities sent in personnel to the UAE to forcibly escort the couple back to China. They were then put in a “transformation through education” camp. But after two months, the elderly couple’s health had deteriorated, and so they were released.

However, they were still not free: the couple was on 24-hour surveillance and were expected to show up whenever summoned by the police who also controlled their interactions with other people.

In bringing the couple back to China, the CCP backed authorities not only forced them to live a life they did not ask for but also deprived them of some of the most basic personal liberties enjoyed by people in rest of the world.