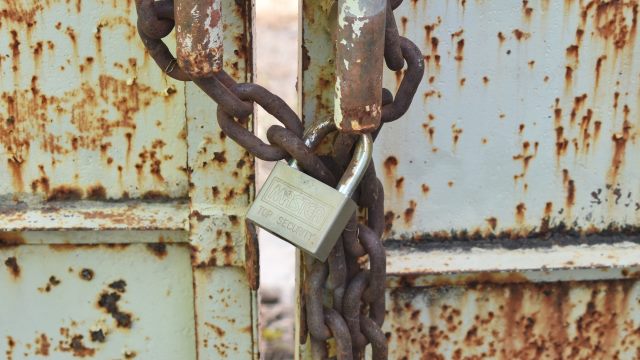 A family of four was arrested in the middle of the night and sent to a “transformation through education” camp in Manas County of Xinjiang.

In November 2016, Ms. Shalina’s two children returned to their home in Manas County in Xinjiang to renew their visas. The government refused to process the renewal, and as a result, the children had to stay back in the country. They began attending a local school, but next year on April 18, the family of four was arrested by the police officers at the Liangzhouhu station in the middle of the night. They were then taken to a “transformation through education” camp in Manas County.

Ms. Shalina was released from the camp in October 2017 after she suffered a heart attack. Her husband, Mr. Gherkan, and her two children are still being detained and forced to take conversion classes. However, this incident is not a first of its kind. In the past, Kazakhs have been arrested on suspicion of participating in illegal religious activities overseas and crimes against national security when they were merely studying abroad.

But even though she is back home, her life continues to be every bit of a nightmare.The community staff keep a constant check on her, sometimes staying at her place till late evening. They also instruct her to go to the national flag-raising ceremony every Monday. Last month, she was also forced to attend the Dragon Boat festival like all other minorities. Ms. Shalina is consistently threatened by the consequences, especially for her husband and children if she fails to fall short of these expectations.  Once, more than 20 police officers knocked on her door and threatened her to dismantle the ethnic color steel shed from her sundeck. She did that, and today she is even afraid of wearing her traditional Kazakh attire at home.

Leaving the county or China is not an option either. Ms. Shalina has repeatedly been told that she needs official permission, but the government refuses that as well. So, it makes her feel very bitter. She says, “I feel great agony and depression. I have to cry for two to three hours to relieve the anger in my heart.” She has also lost over twenty kilograms in the past few months, owing to her mental and physical anguish.

Her husband, Mr. Gherkan, recently fell seriously ill and was transferred to the People’s Hospital in the county for treatment. He is kept on the second floor of the hospital, which is controlled by the camp. Because of that, she was only allowed to bring bare necessities for him and was not allowed to meet him personally. The couple could just look at each other through a window and have not met since. Their children continue to be detained at the center.

Ms. Shalina’s mother is an elderly woman in her 70s. She feels the pain of her daughter’s situation and remarked, “My daughter had a happy and complete home, but they (Chinese Communist Party government) tore it to pieces.”