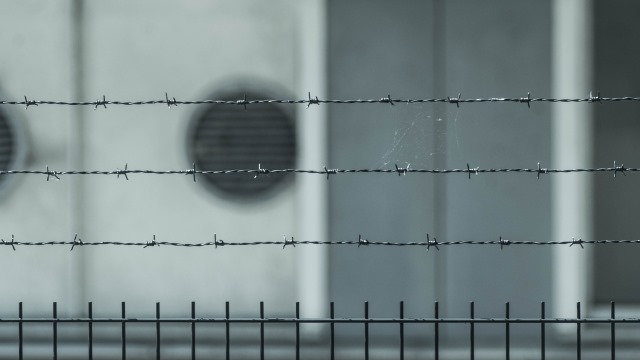 Three Seventh-day Adventist Church pastors were arrested in 2010; two were released last fall, and one remains in custody.

In May 2010, three pastors— Pan Yiming, Li Yicai, and Liu Hongjiang (all pseudonyms) — from a Seventh-day Adventist Church in Huangshi city, Hubei Province were arrested for being in contact with an American pastor in China and printing religious books. They were later sentenced to nine years in prison for “illegal operations and political infiltration.” Currently, Pan Yiming and Li Yicai have been released, while Liu Hongjiang remains in custody.

The three pastors were scheduled to hold a five-day national revival meeting in Wuhan that May. Before the meeting, a fellow church worker was arrested by plainclothes police while picking up students at the train station. Upon learning about the arrest, Li Yicai and Pan Yiming promptly changed their plans and arranged to meet on May 26 in Changsha city in Hunan, but were arrested by five plainclothes police officers in the railway station upon their arrival. They were later escorted on an overnight flight to Dalian Municipal Public Security Bureau in Liaoning Province.

On May 27, Pan and Li were separately taken to a guesthouse for questioning. The police interrogated them about the ways they had contacted the American pastor and what he had said; they questioned where the donation money was held, and whether the church had any economic relations with other countries.

The police forced Pan and Li to write a letter to the church’s followers telling them not to make trouble. The police also warned Pan and Li that if they contacted overseas churches, informed foreign media, or elicited international concern, their prison sentences would be increased; they would never be released and might even die in prison.

On May 28, Liu Hongjiang was arrested in Meizhou city, Guangdong. His family hired a lawyer to defend the three pastors, and they entered “not guilty” pleas. The court directly told them that there was no need for a defense, because “the Ministry of Public Security has determined to sentence them severely.” In the end, the court gave the three pastors to nine-year prison sentenced for “illegal operations and political infiltration.”

Li Yicai and Pan Yiming were released in September and October 2017, respectively. Liu Hongjiang remains in custody to date.