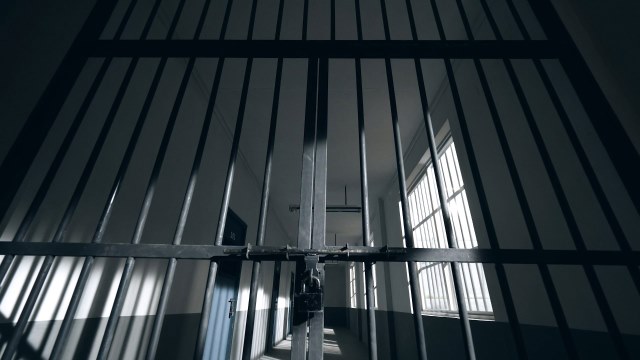 The leader of a Protestant Three-Self church was sentenced to one year in prison for allowing two out-of-town pastors to give a sermon.

On September 27, 2017, Chen Shouxin (pseudonym), the leader of a government-controlled Three-Self church in Wuyang county, Luohe city, received two visiting pastors from Zhumadian city. That morning, right after the congregation ended, a church member learned that an official from the county’s Three-Self Patriotic Movement and the China Christian Council, Mr. Zhang, the director of the local Religious Affairs Bureau, Mr. Zhou, and officers from the Public Security Bureau were coming to the church. The member notified Chen Shouxin and other church coworkers about the unexpected visit, and Mr. Chen immediately arranged for the two pastors to leave the church.

After the two left, the officials stormed into the church, claiming that they had received a report and that someone had already sent them a video of the sermon. After learning that Chen Shouxin had let the pastors go, the police ordered him, “Since you let the two pastors go, you’re coming with us.” Chen was then taken away and detained by the Public Security Bureau.

Later, Chen Shouxin was sentenced to one year in prison. His wife and other key leaders from the church are being closely monitored by the authorities as well.