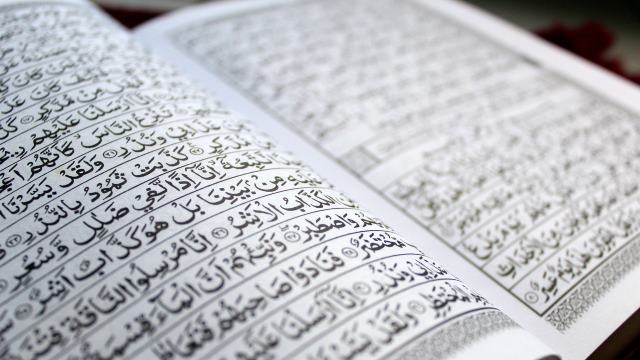 An imam from Henan Province was lured to come to a police station and has been detained for over eight months.

Wang Haoyi (pseudonym), an imam from Xiuwu County, Jiaozuo city in Henan Province was arrested by the Chinese Communist Party (CCP) government for explaining the Quran scriptures to believers online. He has been held for eight months and has not yet been released.

About 5 p.m. on November 2, 2017, the chief of a police station in Xiuwu asked Wang Haoyi to come to the station to discuss an issue. An informed source said that Wang Haoyi’s wife, Zhang, called her husband repeatedly when she saw that he hadn’t returned home, but he would not answer. She sent him text and video messages, with no response. Concerned and worried she continued to call him until the village secretary answered the phone, informing Zhang that her husband was at the local police station and he would not be coming home that evening. The village secretary said that Wang Haoyi had some information they needed and he would be back home in a couple of days and that Zhang could contact them if she needed anything. When she asked to see her husband in person, the village secretary hung up the phone saying that he had no time to talk.

The following day, Zhang called the village secretary to follow up on Wang Haoyi’s situation, and only then did she learn that he had been arrested after the CCP government discovered he had established an online group to discuss the Quran with believers.

On November 15, the local police notified Zhang that two officials had arrived from Urumqi, Xinjiang Province intending to take him with them for more information. She went to the local police station and was finally able to see her husband. She has not seen him since, for over seven months already.

Zhang went to Xinjiang several times during these months, but the police refuse to let her see Wang Haoyi and do not give any reasons for his arrest, only stating that he would be released when he gave them the information they need.

Zhang has no recourse to seek justice, with Wang Haoyi’s arrest, the family has lost its only source of income. She suffers from insomnia and lost her appetite. “They (authorities) arrest whoever they want to! Where can we go to argue our case? What freedom of belief do we have in this country? What personal freedom do we have?” said Zhang hopelessly.ì

An insider revealed that the police had detained Wang Haoyi detained for “endangering social safety.” The police have also made intermittent visits to Wang Haoyi’s mosque to check it and prohibit believers from gathering inside the mosque.