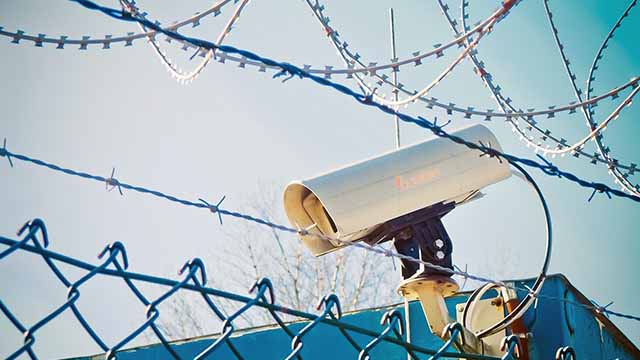 A church leader, detained in March in Xinjiang’s Korla city, remains in custody to date.

Zhang Lijuan, a church leader in Korla, was arrested along with numerous other believers on March 1. Police officers previously raided her church after authorities got hold of the information that her son had previously attempted to send to a foreign religious association some photos proving the human rights violations of Christian believers in China.

That day, the Korla city police illegally barged into Zhang Lijuan’s home and searched it, seizing a journal, in which donation amounts and lists of the church members were recorded. They also uncovered and confiscated several hundreds of thousands of RMB of church funds.

Zhang Lijuan was locked up in prison, while the police seized her son, Zhang Xin, outside the province to take him back to Korla for imprisonment.

The arrest in March was the second time Zhang Lijuan has been taken into custody. On February 14, 2017, the police raided a congregation meeting and detained Zhang Lijuan and six other church co-workers.

Four Korla police officers searched the home of the church’s deacon Wang Min and arrested her afterward on March 1 as well. Her husband used his connections and bribes to guarantee his wife’s release after a month.

Liu Hong, a Christian believer, was also seized that day. She was released after one week because of her health condition.

Later, in April, church group leader Liu Zhen and her daughter were apprehended by the police and imprisoned at a local detention center.

Since church member Wang Meilan’s name was written in Zhang Lijuan’s journal, she was arrested by the police as well and locked up in a local detention center where she was subjected to indoctrination for over three months.