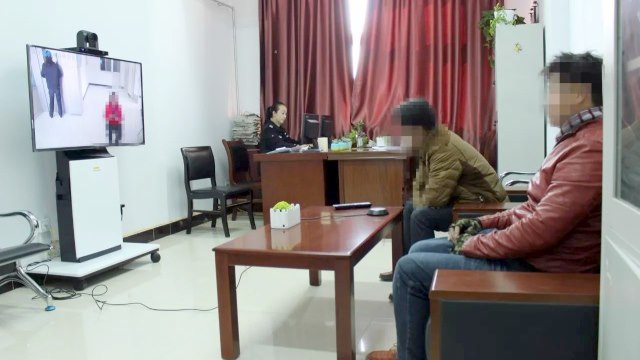 In what is representative of the current state of affairs in Xinjiang, a Muslim family was torn apart after four of its female members were detained for indefinite periods.

In May last year, Chinese authorities issued a document calling for the “rooting out” of religious faith. It essentially encouraged ordinary citizens to tell on each other if anyone was found practicing religious belief in any way.

A month later, a Muslim woman was arrested, along with fourteen others. All of them were given their prison sentences within three months. A police official told the woman’s son, Salamet (pseudonym), that he could not see her because she wasn’t receptive to her “studies.”

In January this year, Salamet and his father were allowed to speak to her during a five-minute video conversation. Fearful of the consequences of saying something wrong, she kept repeating that she was fine. Salamet hasn’t been able to see her again since then. His father has been distraught and spent time at a hospital as well.

And then things got even worse in March. This time, it was Salamet’s wife who was arrested. Six other people were also detained along with her. They are all held at a local detention center, but to date, no one knows the reason for the same.

Again, when Salamet saw his wife via a video conversation, she would not say anything except that she was fine. Salamet could tell that his wife was under duress and could not speak her mind. They both knew that the conversation was being monitored and there could be further negative consequences of discussing anything more.

The situation at his home was direr now, as with his mother and wife gone, someone needed to take care of his ailing father and his own two children. Salamet tried to resign from his job but was threatened against doing so. Resigning from a post would need an official reason to be listed, and Salamet’s case; it would be seen as a complaint against the CCP authorities.

Last year, his sister-in-law too was detained, but to date, no one knows why and she hasn’t been released either. In 2015, Alena (pseudonym), wife of Salamet’s nephew, Sadiq (pseudonym), was detained because someone reported that she offered namaz regularly. Her case never went to trial, but she was still given a five-year sentence.

Salamet says that Xinjiang is like one big prison. “My family’s experience is a true portrayal of countless families here. Uyghurs are being persecuted, and we don’t have any human rights whatsoever,“ he said.