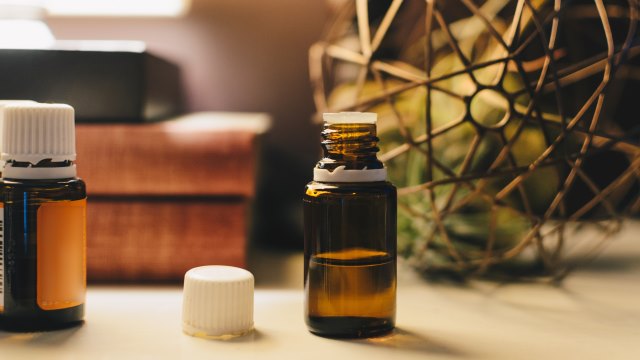 The police apprehended four elderly house church Christians in Sichuan. One of them, fearing the authorities would cancel his subsistence allowance, attempted to kill himself.

On April 6, 2017, the head of the local police station of Mianyang city, Sichuan Province brought four police officers to a congregation site, apprehended four Christians in their 70s and took them to a local police station where they were held until 8 p.m. that night.

One of the arrested, Xue Libing (pseudonym), has had contacts with the police before; he was apprehended for his belief in September 2010. The local government warned him then that if he continued to believe in God, they would cancel his subsistence allowance and veteran benefits.

When on April 8, the police summoned the four Christians to the station once again, Xue Libing feared that this time, he would be detained and the authorities would cancel his allowance and benefits. Desperate and in despair for his grandchildren and bedridden wife he tried to commit suicide by poisoning himself. He was taken to the hospital and revived.

The other three Christians were all charged by the police with “disrupting social order” and held for ten days in detention. The local police and village committee continue to monitor Xue Libing.