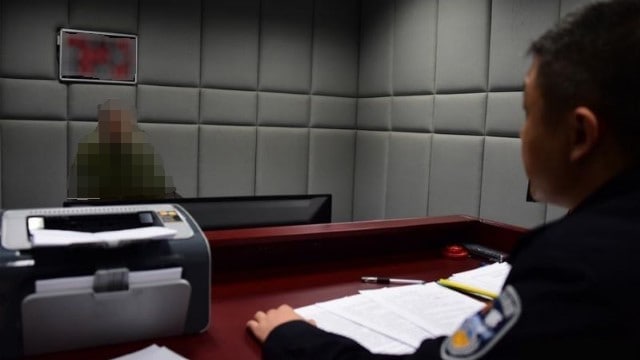 In an odd case from Anhui’s Guzhen county, a woman who was swindled out of cash and sought justice, was taken into custody by police for her religious belief.

Last year, Zhang Guohua (pseudonym) paid 2,200 RMB or over 300 USD to her village’s Party cadre. He told her that the money would be used to “apply for poverty assistance” on her behalf.

However, when she did not receive any such assistance, she decided to file a complaint against the man at the village’s Party office. But she was abused out of there. Later, she went to the police for help, but they too ignored her.

Finally, in September last year, she decided to travel to Beijing to seek justice. Her fellow church member accompanied her. However, at 3 am the next morning, thugs disguised as security guards tracked down the two and sent them back home by putting them in the trunk of a car.

When they reached the village, the women were taken to the police station. The two were then detained for four months for their religious belief at the local detention center. They were not allowed any visitors during this time.

At the end of their detention, they were taken to a hotel room, where they were fed with the atheistic propaganda of the CCP and forced to renounce their religious belief. After thirteen days of such mental torture, the two were finally released in January this year. They are still prohibited from leaving the city because they “bypassed ranks to file a petition.”