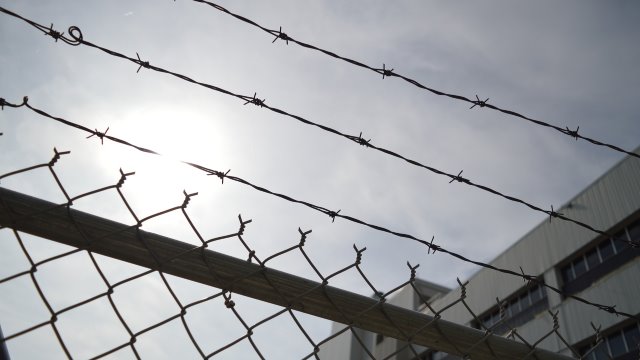 Five house church members from Qingdao, Shandong Province were sentenced to a year and four months in prison and continue to be persecuted after their release.

On May 22, 2016, the police raided a house church in the Yifengdian town, Jimo city, Qingdao, Shandong and arrested Wei Jian (pseudonym) and four other Christians, accusing them of holding an illegal gathering. Having confiscated their Bibles and other religious materials, they took the believers to a police station.

At the station, officers showed Wei photographs of other Christians and demanded to provide information about them. When the questioning yielded no results, officers transferred Wei and the others to a detention center, further interrogating the detained. Officers made Win Jian sit on a torture-rack while questioning him about the church, threatening to arrest his wife and son in an attempt to force him to sign a statement of repentance admitting that he believed in a xie jiao (heterodox) organization.

One of the arrested was released on bail after four months due to his illness. Nine months after the arrest, in February 2017, Jimo People’s Court held a trial for the four Christians at the Jimo Pudong Detention Center. They were questioned while wearing chains on their hands and feet. In June 2017, the court sentenced the four Christians to one year and four months in prison for “using a xie jiao organization to undermine the implementation of the state law.”

Wei was released from prison in August 2017. As he was about to leave, officers threatened him, “When you get out you’re not allowed to have any contact with believers. Immediately report any believer who comes looking for you.”

Sources report that fearing the persecutions Wei and the other three are too scared to interact with believers and are unable to attend church meetings.