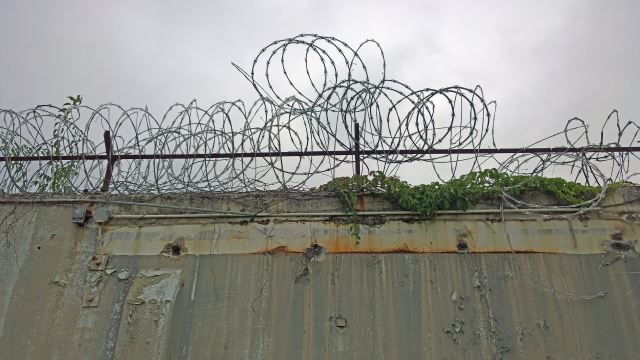 A previously arrested member of a Christian house church moved to a different province hoping to evade future persecutions, but authorities tracked her down.

Zhang Pei (pseudonym), a Christian with a house church in Neijiang city, Sichuan Province had her home raided by the police in 2015 because of her belief. In June 2016, she was reported to the police and arrested, afterward held in custody for 15 days. Attempting to evade more arrests, Zhang Pei and her husband decided to move to Guangdong Province hoping to continue practicing her faith. However, authorities continued to monitor her, and in June 2017 she received a call from an officer in Guangdong Public Security Bureau ordering her to go back to Neijiang to turn herself in immediately, otherwise, she would face a hefty sentence. Afraid to be sentenced, Zhang Pei and her husband were forced to go back to Neijiang.

One day in August 2017, an officer from a Neijiang police station called Zhang Pei informing her to appear at the local court as soon as possible. She and her husband went to the court together at about 3 p.m. that day. As soon as they went through the entrance, the police immediately handcuffed her and forcibly took her into court, denying her husband to enter. That very day she was given a one-year sentence for “failure to reform after the first detention; this time to make a full rectification.” She was then taken to a prison in Jianyang city, Sichuan Province to serve her sentence.

Another Christian from Zhang Pei’s church was arrested that same month and given a two-year sentence. Both of them are still serving their time in prison.