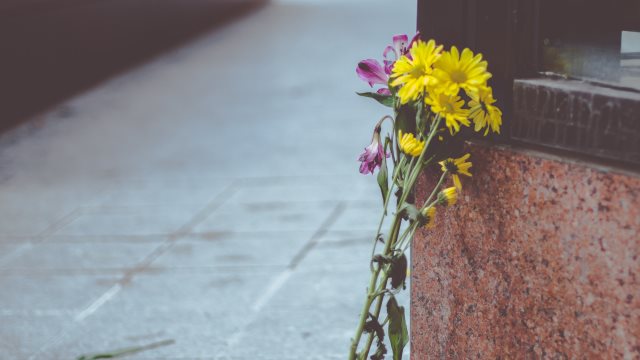 A Jiangxi man could not avail medical treatment at the end of his life and died escaping persecution at the hands of CCP.

In July 2014, the Chinese Communist Party launched a nationwide campaign, known as, “Hundred Day Battle”, to arrest believers of The Church of Almighty God, a Chinese Christian new religious movement.

Even those who had been arrested and interrogated in the past were to be taken into detention again. Each detainee had to give names of six others as well. Instantly, this created havoc and many believers were forced to flee.

One of those believers was Li Dong (pseudonym) of Fuzhou city in Jiangxi. He had been arrested twice already and this made him a key target during the 2014 campaign. His wife, Lan Mei (pseudonym), was also a known believer.

In October 2015, village cadres and police officials showed up at Li Dong’s home. Mr. Li’s daughter said her parents were not home when the police asked her about her parents. Later, the police instructed Mr. Li’s neighbors to keep an eye out for the couple and inform as soon as they return.

The couple never returned to their home. While on the run, Mr. Li suffered a relapse of hepatic ascites. He needed immediate medical attention but going into a hospital would have meant showing his ID, which would have alerted police authorities.

Mr. Li ended up spending his last days in a rented apartment and died in February next year. More than two years later, his name is still on the local government’s arrest list. Ms. Lan continues to live in hiding.

Anguished at his family having been torn apart due to state-sanctioned persecution, Ms. Lan’s son said, “just because my mom and dad believed in God, they were forced to flee and were afraid to return home. The CCP pushed my dad to his demise.”

Ever since 2014, the CCP has launched several such campaigns. Inside sources say that believers of The Church of Almighty God are given a prison sentence of three to five years, even when the law stipulates one year only. Those who refuse to confess might even be beaten to death.

As per unconfirmed statistics, at least 500,000 members of The Church of Almighty God have been forced to flee as a result of this persecution. The believers cannot live with their families or use their identity cards for any purpose. They are forced to lead their lives in isolation.