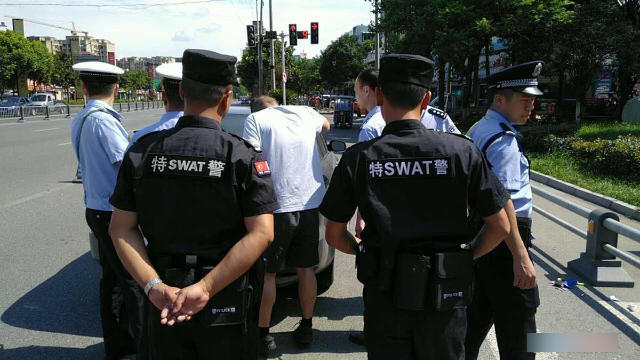 In the past two decades, he has suffered persecution from authorities because of his religious belief.

In March, Liu Wei (pseudonym) and three other house church Christians from Jiangxi drove to Nanchang city. Three of their friends from the church were being released from prison that day, and they were there to pick them up.

However, once the group of seven was on their way back to home, the police intercepted them. Mr. Liu, who had a prison record, along with all others were arrested again and taken to the Jiujiang Public Security Bureau for interrogation.

The three who had just been released from prison were allowed to go. But the others were detained at the local detention center. The next day, the police conducted a raid at Mr. Liu’s home, but nothing was found.

In June, he was hospitalized. His wife would come down to visit him every day, but after three days, the police officers told her she could not see him anymore.

Mr. Liu’s wife revealed that he had been arrested thrice in the past. The first time was in January 1999 when he was picked up from a house church in Jiangxi’s Jingdezhen city. He was detained for three months and fined 5,000 RMB (or 720 USD). The next time, he was arrested in 2001 while attending a gathering in Xinjiang. Owing to the first arrest, the court sentenced him to three years in prison. Again, in 2015, he was arrested for attending a gathering in Jiangxi’s Ruichang city and sentenced to one and a half years in prison. However, even after being released, he was under constant surveillance.

Today, Mr. Liu has spent more than six months in prison in his fourth detention. The court keeps delaying his sentencing, and as per his wife this is because “The police are looking for evidence that he was in contact with the church’s upper leadership so that they can give him a heavy sentence.”

At present, Mr. Liu’s family is under constant surveillance as well.