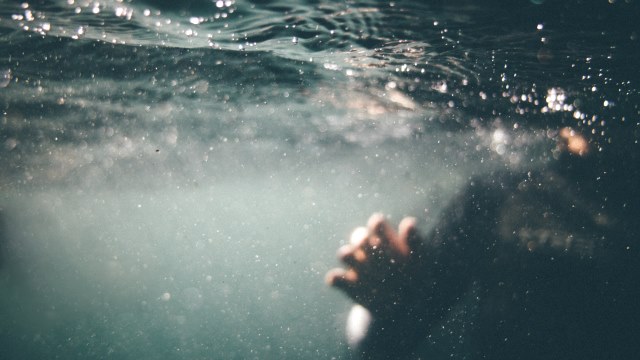 Dai Xiaoqiang, a pastor from Zhejiang Province, discloses details of being detained in a water dungeon.

In June 2015, the local police of Qianxi arrested and detained Dai Xiaoqiang, a pastor in a house church in Hangzhou, in the Guiyang airport. He was accused of “organizing a xie jiao.” Xie jiao refers to heterodox teachings in China, and being active in such activities is a crime punishable by Article 300 of the Chinese Criminal Code with a jail penalty of three to seven years or more.

Mr. Dai was sentenced in September that year for 15 months of imprisonment at the Qianxi County Detention Center.

What followed during his imprisonment is a chilling indictment of the quality of life under the Chinese Communist Party. It shames human ideals of respect, freedom, and dignity.

While Mr. Dai was made to undergo hard manual labor, the police also tortured him physically and mentally. He was repeatedly coerced to sign an affidavit stating he will not preach or believe in Jesus anymore but he refused every single time. The police even tried stringing together his fingers very tightly with a thin rope and hanging him.

The worst part of his detention, however, was the week spent in a water dungeon. The dungeons are damp, and the water is filled up just enough that it reaches the height of the nose of the detainee.  This means the victim remains standing for days, unable to move at all. He is not taken out for meals or defecation either. Sometimes, the police throw in dead rats and snakes inside the pool as well.

As per the testimonies of his church members, they donated nearly 25,000 RMB for Mr. Dai’s expenses while in prison. However, upon his release, he revealed he only ever received a new bed quilt.

Mr. Dai came back home in 2016 but is lifeless for all practical matters. Once, he even fainted to the floor while at his home. He speaks very little, has a dull look in his eyes and is extremely mentally agitated. Sometimes, he wakes up suddenly in the middle of the night and runs out of his home.

The police still make him report to them once every week for the past two years. His cell phone is monitored, and he is still under close surveillance.