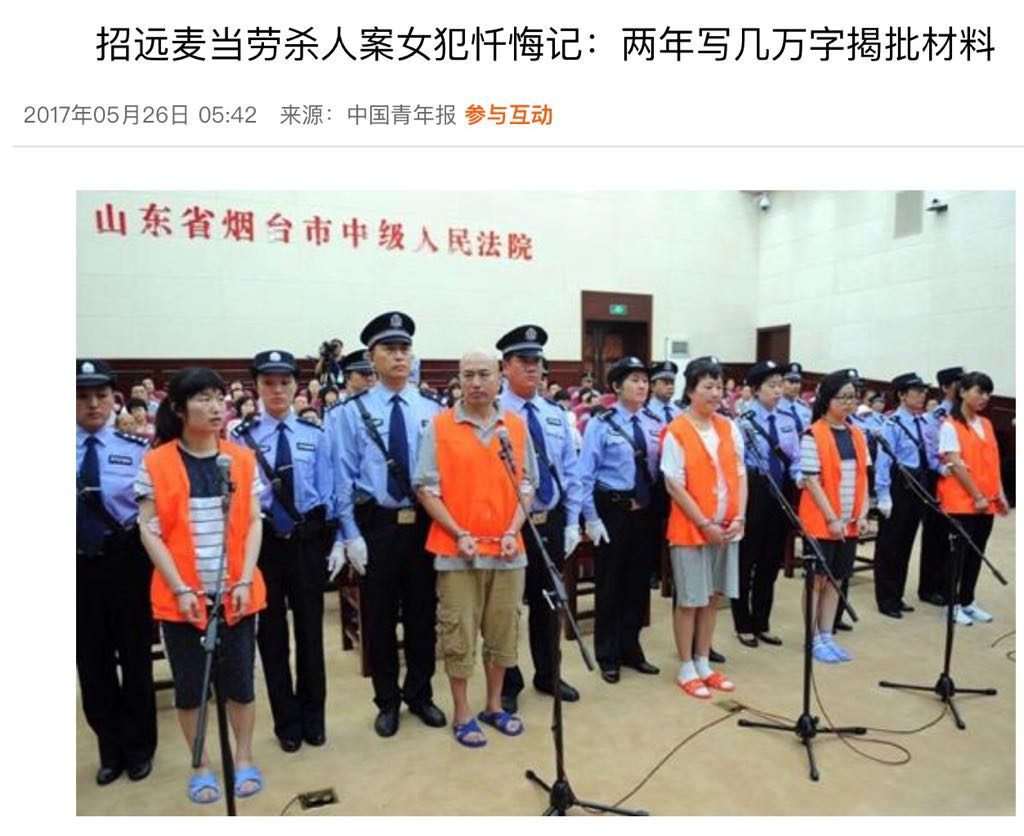 In the July-August 2018 of The Journal of CESNUR, sociologist Massimo Introvigne discusses the notion of fake news, and how CCP organizes international campaigns of fake news to justify the persecution of certain groups, with a case study of The Church of Almighty God.

“Fake news” became a household word in 2016, thanks to its liberal use by Donald Trump—although his opponents later accused him of spreading fake news too. Since 2016, some 200 academic studies have tried to define the concept of fake news and how it is different from false news or disinformation. A consensus has emerged that fake news are false news spread in an organized and systematic way, with consistent efforts made to make them appear as true, and with a skilled use of new technologies and social networks that distinguished them from Cold-War-era disinformation.

Issue 4 of volume 2 of The Journal of CESNUR is the first treatment, in a whole journal issue, of fake news in the field of religion, particularly of new religious movements. In the introduction, Italian sociologist Massimo Introvigne notes that totalitarian regimes intent at persecuting minority religions try to crush them between the rock of religious persecution and the hard place of fake news. He gives the example of Emperor Nero of Rome, who repressed Christians for a variety of religious and political reasons. He then tried to justify a persecution that even some of his supporters regarded as excessively cruel by spreading what today would be called fake news about orgies and child abuse, and finally accusing the Christians of having set fire to Rome, a crime he had in fact perpetrated himself. The introduction also notes that Nero would hardly have succeeded alone: he mobilized religionists who were afraid of the Christian competition to help in spreading his fake news against the Christians.

One of the articles in the issue, by the same Introvigne, available in various languages, applies the general argument to China and the CCP, after a thorough review of academic definitions of fake news, through a case study of Chinese propaganda against The Church of Almighty God (CAG). Introvigne notes that the CCP started persecuting the CAG for political reasons, well before it was accused of any crimes. When the persecution became internationally known and needed to be justified, the CCP fabricated a number of fake news, which were spread with the help of rival religionists, and the Beijing correspondents of some international media, who should have known better.

Although different examples are mentioned, Introvigne identifies as “the mother of all fake news” about the CAG the CCP accusation that the CAG was responsible for the homicide of a woman in a McDonald’s diner in Zhaoyuan in 2014. Although academic studies demonstrated that the murder was perpetrated by a different new religious movement (although with a similar name), to this very day the CCP is trying to resurrect the dead horse of the CAG’s involvement in the McDonald’s murder, and still find international media willing to repeat its propaganda without checking their sources. Introvigne reports that, while two of the McDonald’s assassins were executed in 2015, two others, Lü Yingchun and Zhang Hang, are in jail. The Chinese media reported that they were successfully “re-educated” in jail, wrote voluminous criticism of the “cults,” and were rewarded with sentence reductions. To prove their “re-education,” the two women now declare that they had been initially corrupted by reading the CAG scriptures. However, despite the long permanence in jail, Zhang Hang still maintains that her movement believed that God had returned to Earth in the dual person of her sister Zhang Fan (who was executed in 2015) and Lü Yingchun, a belief that obviously would be anathema to the CAG and once again clarifies that the group that perpetrated the McDonald’s crime and the CAG are different and unrelated group, with very different doctrines.

As late as 2018, while the persecution of the CAG intensified with massive waves of arrests, the CCP was still trying to attribute the homicide to the CAG by quoting as reliable sources the BBC and other Western media, conveniently forgetting that it had fed the fake news to them in the first place. “It was, Introvigne concludes, an interesting case of ‘fake news about fake news,’ showing once again that, after several years, the CCP still felt the need to refer to the McDonald’s murder to justify the persecution.”