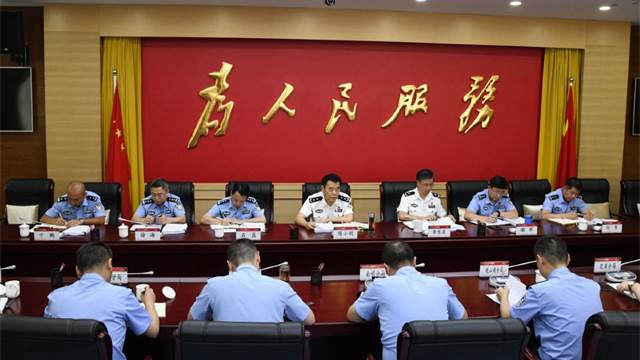 To extradite members of The Church of Almighty God who have fled abroad, the Chinese authorities are monitoring and persecuting their families in China.

Thousands of members of The Church of Almighty God (CAG) have fled abroad because of the persecutions they faced from Chinese authorities, but their families that stayed continue to be harassed.

Bitter Winter recently talked to Ms. Zhao Ying (pseudonym), a CAG member from Henan Province whose two sons fled overseas to avoid arrest two years ago. Since then, Ms. Zhao is forced to move constantly to evade capture and persecutions.

The woman remembered that in early October 2017, officers from the Public Security Bureau came to her village to investigate her religious beliefs. She was not at home, and the officers instead told her neighbors that she was a believer in a xie jiao (heterodox teachings) and that her two sons had committed treason by fleeing abroad and, therefore, had to be extradited to China.

Subsequently, Ms. Zhao and her family were forced to leave home and have had to change their place of residence four times in one year.

According to Ms. Zhao, the police have attempted since to capture her a few more times, but her family kept moving and, thus, managed to escape arrest.

Bitter Winter previously exposed a document issued by the CCP in July 2015. The document explicitly required to comprehensively investigate the CAG members who had left the country, obtaining a grasp of the activities they are engaged in overseas and closely monitoring their relatives in China.

Additionally, the CCP has also coerced the relatives of some church members into cooperating with authorities to be filmed in propaganda videos, in which they were supposedly “looking for their missing relatives.” In some instances, authorities even transported some relatives abroad to participate in staged demonstrations to undermine the church members’ asylum application and extradite them back to China, as has been done in Seoul, South Korea in the last days of August and early September this year.