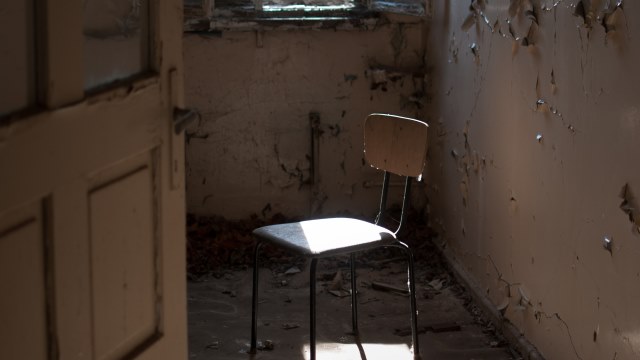 A government official in Shandong disrupted a religious gathering so violently that some of the congregants are now living in fear.

In June, over ten elderly Christians were congregating at the home of Li Qiang (pseudonym) in Shandong’s Chiping county. Suddenly, the village secretary barged into the home and used intimidation to disrupt the gathering. He shouted at the believers, all over 70 years of age, and tore down the Christian cross installed in the room. He also smashed a small blackboard on which the hymns were written and the stools on which the believers sat.

The secretary then told Mr. Li, “If you dare to host a gathering again, you will be expelled from the Party, and your subsistence allowance will be revoked. You will not get a single cent.” For the 81-year-old Mr. Li, this was a rather harsh experience at his age, and with the threat of losing subsistence allowance looming large, he has been further traumatized by the episode. His wife says he has started showing signs of dementia and is often unable to find his way back home.

Mr. Li was hosting a “Justification by Faith” gathering on that fateful day. It is a separate Christian theological doctrine, which is not affiliated with the government-controlled Protestant Three-Self Patriotic Movement.