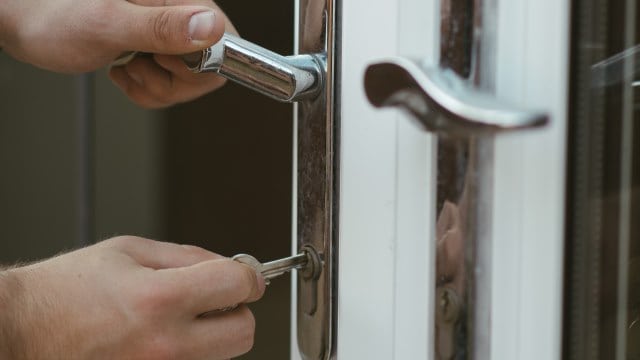 53 house church congregation members were arrested in Jiangxi Province after reports from a special agent who pretended to be one of the believers.

On July 31, 2018, a house church was having a celebration gathering at a hotel in Jingdezhen city with 57 believers in attendance when over 30 police officers from the Public Security Bureau’s criminal police brigade stormed into the room and ordered the attendees to hand over their wallets. The officers handcuffed male believers and used a rope to tie the hands of females and forced 53 believers into three buses and escorted them to the criminal police brigade. The 4 who were outside keeping guard managed to escape.

Reportedly, six senior church members were held at a detention center to await sentencing. The other believers were detained for periods ranging from five to 15 days. All the money found on believers was confiscated.

According to an informed source, the catalyst of the arrest was information provided by a female special agent planted in the church. The agent was pretending to have accepted the gospel and attended three church gatherings.

When the church celebration had just begun, the special agent asked if everyone had arrived. When a believer confirmed that everyone was already in the room, the agent immediately shut the main door and went out through the back door claiming that she needed to use the bathroom. She then locked the door from the outside and called the police, which arrived in about ten minutes. Some believers tried to escape through the back door but found that it had been locked from the outside.