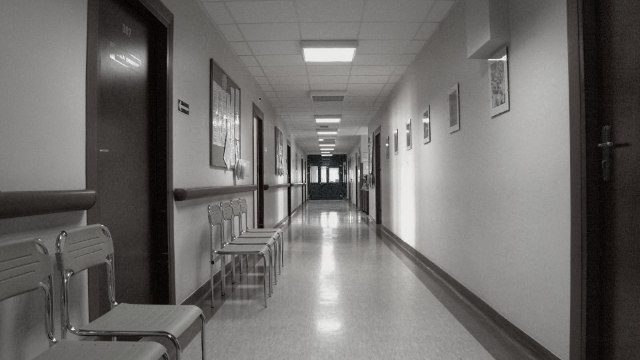 After refusing to sign a document renouncing her faith, a believer in Almighty God was sent to a forced indoctrination class where she died under suspicious circumstances.

Earlier this month, Bitter Winter reported that 95 members of The Church of Almighty God (CAG) were arrested in Zhejiang on September 11. Liu Lanying (pseudonym) was among them. After being arrested, she was locked up in a forced indoctrination class, where she died on September 26.

According to informed sources, on September 11, after learning that the police had arrested her, Liu Lanying’s family wanted to bail her out. However, the police would not allow Liu Lanying to be released on bail, and claimed that she needed to be “educated.”

On September 25, the police summoned Liu Lanying’s family and asked them to urge her to sign a document that contained blasphemous content and would betray her faith; she refused to sign it.

On September 26, Liu Lanying’s family suddenly received notice of her death. Holding back their grief and anger, the family rushed to the hospital and asked to see their deceased relative, but were refused. It was not until the police had clothed Liu Lanying’s body and applied makeup, that her family members were allowed to see her one last time.

According to the latest information, the mass arrest operation launched by the Zhejiang authorities in early September has led to the arrests of at least 376 CAG members.