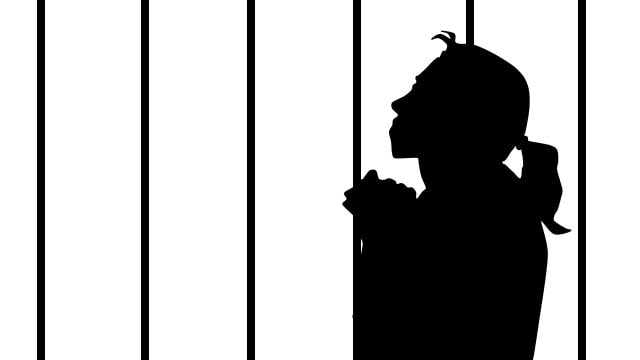 Despite her poor health, a female member of The Church of Almighty Gold is still detained in Sichuan.

A female member of The Church of Almighty God, a Christian new religious movement, is still detained in Chengdu, Sichuan, more than one month after her arrest, despite being in ill health. Zhou Xingrong (pseudonym) was arrested on June 7, 2018, and is still being held in custody because she refused to supply information on other church members. Her family is not allowed to visit her, and does not even know where she is being detained

At 8 a.m. on June 7, Zhou was going out of her home to see her child off to school when her husband noticed that someone was following her. He called her immediately. When he went downstairs, he was held back by several plainclothes officers, who took both him and Zhou into custody. Four or five officers ransacked their home, completely turning it upside-down. Zhou was placed under arrest the same day.

Zhou was in poor health when arrested, and Bitter Winter has learned that the threats and intimidation she has suffered while in custody have had a further negative impact on her situation. Her relatives wanted at least to bring her some nutritious food, but the police would not allow it.

Zhou’s family hired a lawyer the day of her arrest, and he reported that she would not escape a jail sentence if she refuses to supply information on other church members.