A panel in Bologna presents the main issues about religious freedom in China and introduces Bitter Winter to international scholars. 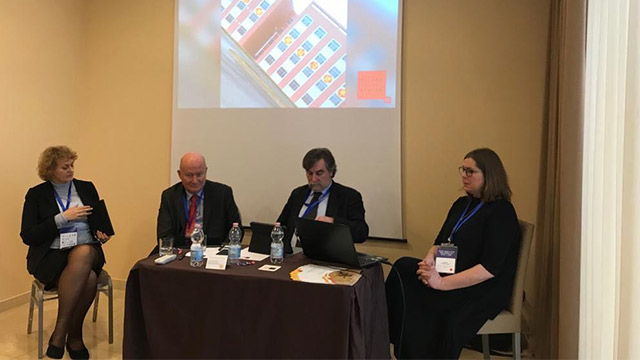 Launched two years ago, the European Academy of Religion is becoming the largest gathering in Europe of scholars of religions and theologians. The conference of March 4-6 in Bologna, Italy, is being attended by some 1,200 academics and religious activists from all European countries and beyond.

One of the inaugural panels, on March 4, was devoted to What Do We Know About Religion in China? Fake News, Real News, and “Bitter Winter.” 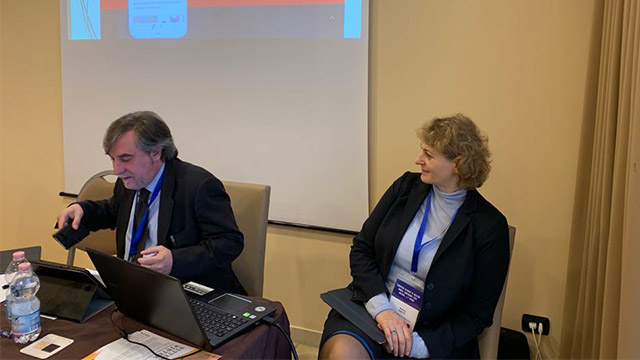 “Fake news” became a household name after it was used by Donald Trump in his presidential campaign in 2016. It was also adopted by his opponents to denounce the maneuvers of Trump’s supporters. There is a growing social science literature on fake news, with many, including philosophers Neil Levy, Regina Rini, and Axel Gelfert proposing competing definitions of the concept.

Religion is a fertile ground for fake news. The panel proposed a case study of religion in China, where fake news is spread by governmental sources to justify the persecution of certain groups, but also by religionists attacking their opponents.

The panel discussed the question how we can try to discern fake news from genuine information about religion in China, and introduced Bitter Winter, with presentations, videos, and a practical demonstration of how the website operates. 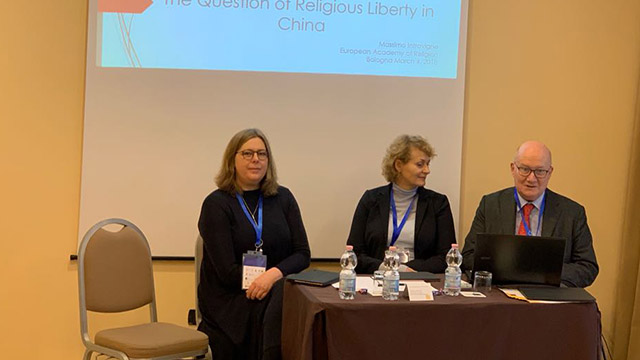 I discussed the history of religious liberty, or rather its denial, in China and read a paper by Professor Gordon Melton, of Baylor University, Waco, Texas, who arrived only at the end of the session due to a delay in his flight, about the use and abuse of the notion of xie jiao. Rosita Šorytė, an associate editor of Bitter Winter, presented how fake news is influential on decisions denying asylum to refugees of The Church of Almighty God, particularly in South Korea. Arune Kontautaitė, news editor of Bitter Winter, and its Director-in-Charge Marco Respinti explained how Bitter Winter is organized and works, and may be instrumental in fighting fake news, which today targets particularly the Uyghurs, Falun Gong, and The Church of Almighty God. Ms. Kontautaitė provided a lively and much-appreciated demonstration of how users can interact with our website. 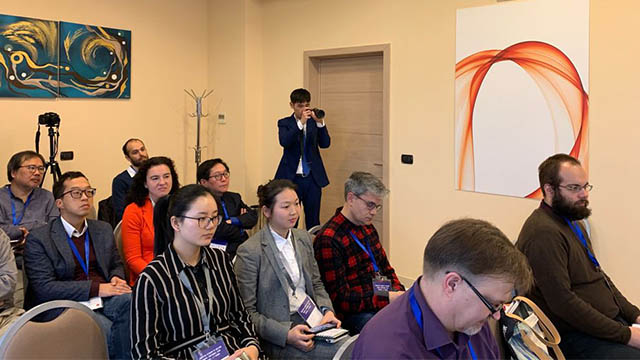 Scholars from Italy, Finland, Spain and Hong Kong attended the event, and participated in a final discussion how Bitter Winter can help the academic community in understanding issues related to the legal regulation of religion in China, religious persecution, and new religious movements there, with scholars from Hong Kong commenting on how fake news about certain religious groups is now increasingly spread there from Mainland China.