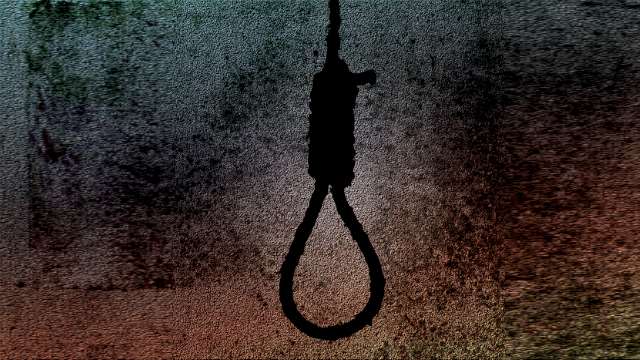 A member of The Church of Almighty God, a Chinese Christian new religious movement, was arrested for her belief; some days later, her family was notified that she had killed herself.

Xie Xin (pseudonym) from Guizhou Province, was arrested by the police in late March 2018; at around 11 o’clock in the evening of April 1, her family received a phone call informing them that Xie Xin had died and that her body was at a funeral home in Qingzhen city, Guizhou Province.

Over ten of Xie Xin’s relatives arrived at the funeral home in the early hours of April 2, but the police refused them to see her body because the funeral home staff were not on duty. They informed the family that Xie Xin had committed suicide while in detention. They claimed that after Xie Xin was transferred to the criminal police brigade, she wanted to take a shower and asked the guard to leave, handing over her clothes to her. After the guard had gone, Xie Xin locked the door from the inside. When the guard managed to unlock the door, she discovered that Xie Xin had hanged herself and was dead.

Xie Xin’s family members raised doubts about the way she had died: none of them believed that she had “hanged herself.” Police failed to provide a direct answer, and, instead, threatened them they all would be implicated for her belief in Almighty God. Afraid of persecutions, the relatives stopped arguing and endured their suffering in silence. Pressured by the authorities, they agreed to settle the matter privately.