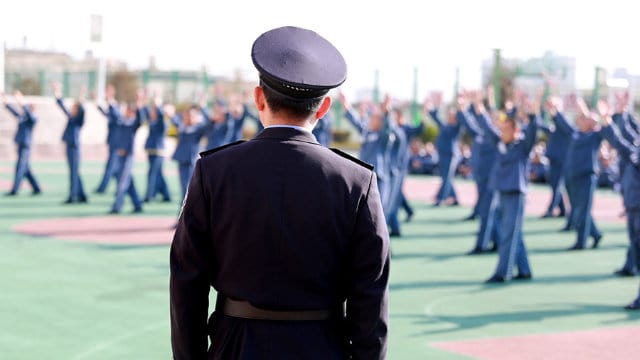 Six house church believers in Anhui Province were arrested in 2014 and kept in custody for almost two years until trial; one of them died in detention.

On September 3, 2014, Suzhou city’s Xiao county police arrested seven Christians while they were holding a gathering. One of them was released a month later while the other six were locked up in a local detention center. One believer, Zhang Xia, died in custody.

Before the arrest, Zhang Xia, 41 at the time, had a strong physique, and her fellow villagers considered her stronger than even some men in the village. While in custody, the other arrested believers from her church noticed Zhang Xia was losing weight, and she became seriously ill with time. The prison never notified her family about the declining health.

Only in August 2016, Zhang Xia’s family learned about her health problems and rushed to the hospital she has been transferred to and found her in the intensive care unit. Still, authorities did not allow them to see Zhang Xia.

When, finally, they were allowed to visit Zhang Xia, she was very weak, was coughing blood, and could not speak. Her entire body was so swollen that her friends and family had to cut her old clothes to change her into new. Shortly afterward, Zhang Xia died in the hospital.

In June 2016, after the five believers had been detained for nearly two years, the local court found them guilty of “using a xie jiao organization (heterodox teachings) to undermine law enforcement,” which is punishable according to the Chinese Criminal Code. Two of them were sentenced to two years and four months and the other three to two years and two months in prison. Two of the convicted appealed the judgment, but their appeals were dismissed.