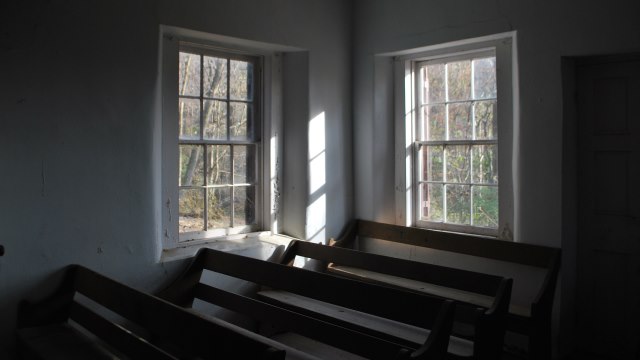 In an indirect assault on religion, the CCP-backed authorities either delay or refuse to issue permits for house churches to organize religious meetings.

This year, the Chinese authorities forcibly shut down numerous Christian meeting venues across the country on the grounds that they were “unlicensed” or “illegal.” Officials claim that as long as these venues have permits, they can operate freely. However, Bitter Winter has now received several reports that the authorities are willingly blocking those permits.

Leaders at many house churches say that when they submit such applications, the permits are delayed long enough so that the authorities can use that to their advantage to shut down the gathering venue.

Recently, Bitter Winter received a copy of an internal document from a municipal government in Henan. “Urban and Rural Integration Demonstration Zone Ethnic Religious Work Leading Group Document” stipulates that “in principle, all private meeting places must stop holding activities” and “approvals of all new religious venues are suspended.”

It is evident that when authorities claim that “meeting places can be retained by applying for permits,” they are making a hollow statement. In reality, when such an application is made, it is impossible to obtain the permit.

However, even before this, obtaining such permits from the Chinese government was difficult. A church leader in Henan revealed that he had been applying for licenses for the past 20 years, but still hasn’t got one. Ultimately, the authorities shut down his church for being “unlicensed.”

One of the church’s believers said that initially, they thought their documentation might be incomplete. They went around consulting several experts and eventually, put together a strong case for their permit. However, it did not work out.