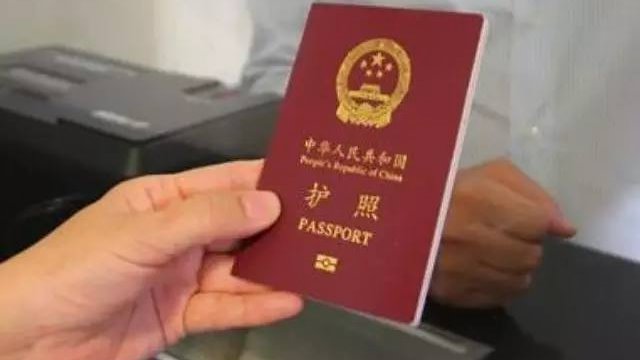 Travels abroad for priests in China are restricted, and their movements are monitored via cellphones and surveillance cameras.

Father Chen (pseudonym) of Fujian’s Fuzhou city first applied for a passport in 2002. The CCP authorities conducted their political investigation and then rejected his application on the grounds that he was a Catholic priest.

Ten years later, the policies were relaxed. Father Chen quickly took advantage of that and having received his passport, flew to Hong Kong. However, officials from the local state security bureau got in touch with him again. They told him to come back and hand over his passport to them.

When he returned, he was interrogated and had to sit for “discussions” about his travels to Hong Kong.

Speaking to Bitter Winter, Father Chen revealed that Fuzhou diocese has over 100 priests. Most of them have passports, but the authorities only allow a maximum of 12 to travel at a time.

In addition to being restricted like this, the priests are also monitored via cellphones and surveillance cameras. It is difficult to hold masses, and sermons are monitored as well. In fact, at times, priests receive warnings for discussing “sensitive topics.”

Deng Xinhai (pseudonym), another Catholic priest, was secretly held in custody for a month. His ID card and passport were taken away, but because he was a Spanish national, authorities eventually had to release him. However, he is still being monitored closely, and not allowed to leave China even to see his family in Spain.