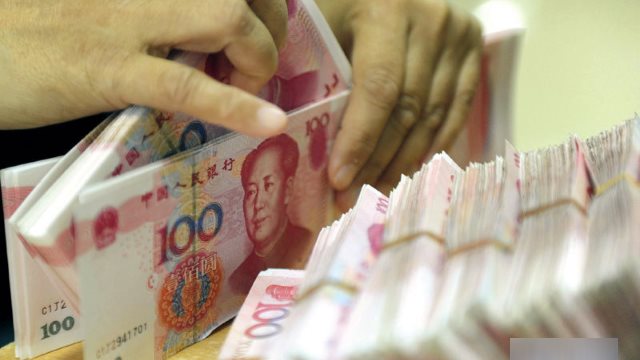 Christians who spread the gospel are severely fined by the authorities, causing financial hardships for their families.

Li Mei (pseudonym), a resident of Heze city, told Bitter Winter recently that four years ago, the local police came to the couple’s home and took her husband away for spreading the gospel.

To guarantee the release of her husband who had been detained for one month, Li Mei borrowed 21,000 RMB (about 3,000 USD) for bribes, but the police demanded that she paid a fine of 80,000 RMB (about 11,400 USD). Li Mai’s husband was released and was prohibited from leaving the local area for one year and required that he regularly reported to the Public Security Bureau.

According to Li Mei, after her husband has been released, the couple ended up with massive debt. On top of regularly reporting to the Public Security Bureau, the family is especially harassed on Christian holidays or Communist Party events as well as when new anti-religious documents are adopted: the city’s National Security Brigade representatives either summon Li Mei’s husband or visit their home to question whether he still believes in God. As a result, Li Mei and her family live in constant fear and misery.